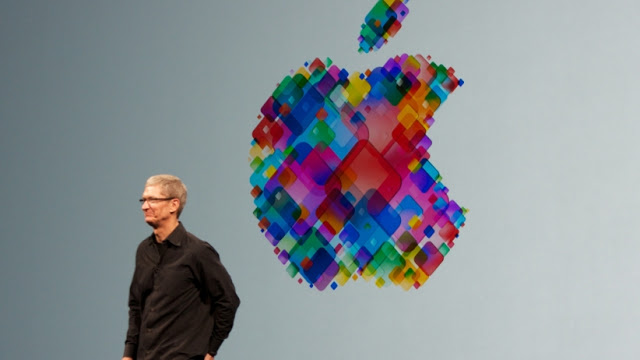 Apple said that popular messaging app WeChat and car-hailing app DiDi Taxi were among the 25 most popular apps found to be infected with malicious software. Many apps were found infected but most of them were identified by third parties.

Previously Apple had not disclosed that which apps had been affected by the malicious software’s but now Apple has issued a list of the 25 most popular apps which are found to be infected with malicious software.

Malicious software called XcodeGhost was reported by several cyber-security firms that had been embedded in hundreds and thousands, of apps. After getting this report, Apple started cleaning up the app store.

Now, according to the company its working with the developers to get the apps back on the App Store and was blocking new apps that contained the malware.

“We have no information to suggest that the malware has been used to do anything malicious,” Apple said in its XcodeGhost Q&A Web page.

There are many other infected apps including, Baidu Inc’s Baidu Music app, the 58 Classified-Job, Used Cars, Rent, and a music app from Internet portal NetEase Inc.

According to the company, some of the affected apps could be fixed through updates.