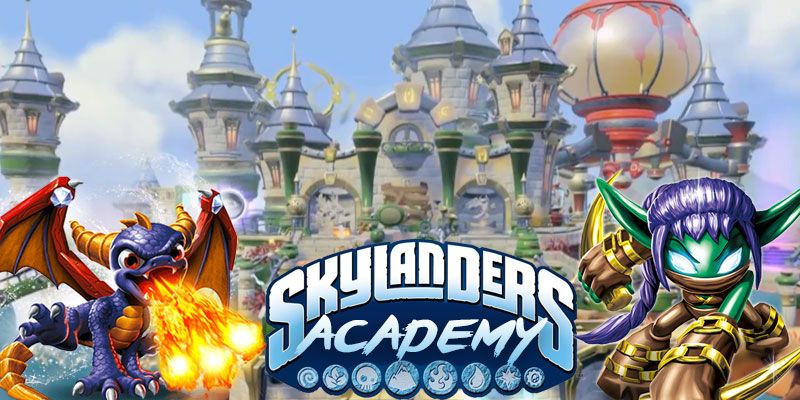 Activision Blizzard’s first TV show Skylanders Academy will go live this year 2016 on Netflix. Activision confirmed this that the TV show which has the $3 billion franchise will air exclusively on Netflix for the first time in 2016 this year.

To recall, Activision Blizzard is a world’s leading and largest interactive gaming company, the company behind World of Warcraft, Call of Duty, and Overwatch.

Bobby Kotick, CEO at Activision Blizzard said: “Over the last five years, millions of families around the world have welcomed Skylanders characters into their homes. Now, they’ll be able to watch their favourite characters come to life on Netflix. We couldn’t have found a better home for ‘Skylanders Academy’ and look forward to sharing our extraordinary characters with Netflix audiences around the world.”

Susan Sarandon, Parker Posey and James Hetfield will be providing their voice to the Skylanders TV series. The Skylanders Academy will debut at least two series of the show on Netflix.

Skylanders Academy would be the first gaming animated series that will debut on Netflix, but this is not the only one,

Activision Blizzard Studios also has plans to bring the second TV show series, which was announced back in November 2015. The series will feature “a robust cinematic universe” based on the Call of Duty franchise, that will include “a series of Call of Duty films as well as the possibility of television adaptations.”

“‘Skylanders Academy’ gives us the opportunity to approach narrative storytelling with the same level of quality and excellence that millions of Skylanders fans have come to expect from the game. We’re inspired by our fans’ excitement for these characters and have worked hard to bring these characters to life with stories our fans will love.” Stacey Sher, Co-President at Activision Blizzard Studios, said.