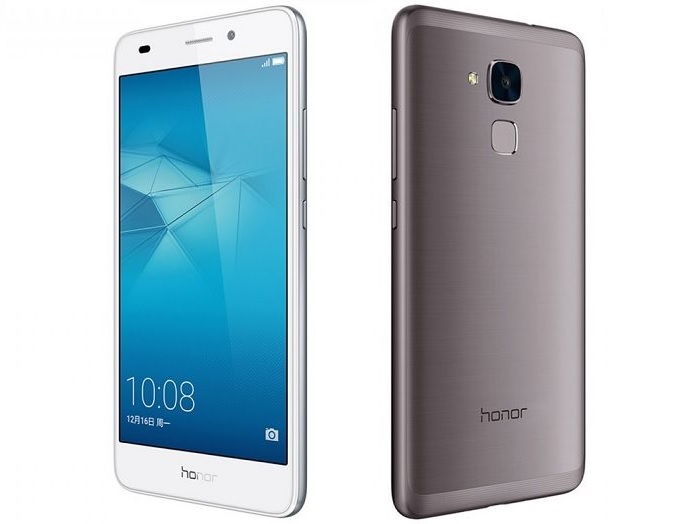 Chinese smartphone manufacturer Huawei on Wednesday launches Honor 5C and Honor T1 tablet in India at a price tag of Rs. 10,999 and Rs 6,999. The Honor 5C will exclusively be available in India via Flipkart and HiHonor.com starting June 30, registration opens on Wednesday 22 June 2016.

Specs and Features
The Huawei Honor 5C features a 5.2-inch Full HD display with a 1080 x 1920 pixels resolution. The smartphone is powered Huawei’s in-house HiSilicon Kirin 650 2GHz octa-core processor coupled with 2GB of RAM and 16GB of internal memory which can be expanded later via a microSD card up to 256GB.

The smartphone runs on Android latest 6.0 Marshmallow-based Emotion UI 4.1 out-of-the-box supporting dual micro sim card and both the sim card also comes with the support for 4 LTE connectivity. Running on the latest version of EUI the smartphone also features time-lapse video to the phone and an option to selectively hide specific apps. 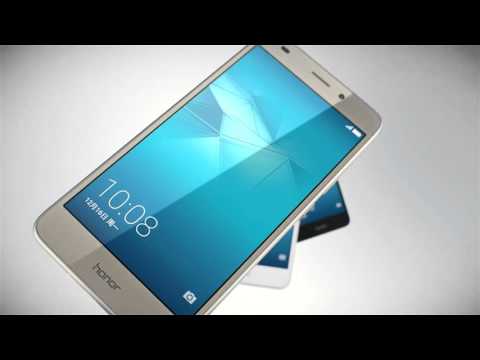 Along with the Honor 5C, Huawei also launches its new Honor T1 budget tablet in India at a price tag of Rs 6,999. The Honor T1 tablet will also be available exclusively via Flipkart online mega store in India starting June 22, 2PM IST.

The Huawei Honor T1 tablet features a bigger 7-inch display and houses a 4,1000mAh battery on the back.

Should you buy This?
Now let’s come to main point which is, should you really consider buying Huawei Honor 5C? If I would ask, probably I would say yes.

I mean what else we could expect in a smartphone at this price point? Please don’t take me wrong, I mean there are many other smartphones in the market right now with their own set of features and hardware built and at the similar price point, so why go with Honor 5C?

The answer could be its larger full HD 1080 x 1920 pixels resolution display size, I know that there are so many people who might not be interested in this screen size but according to me 5.2 display size is quite a good choice that provides a better viewing experience.

Other things are, a fingerprint scanner on the rear panel that lets you unlock your phone in just 0.5 a bigger battery life with 3,000 mAh battery and support for up to 256GB expandable memory.

So finally, Honor 5C could be a better choice at this price point with not all but many premium features. Let us know in the comments how would you consider this phone?