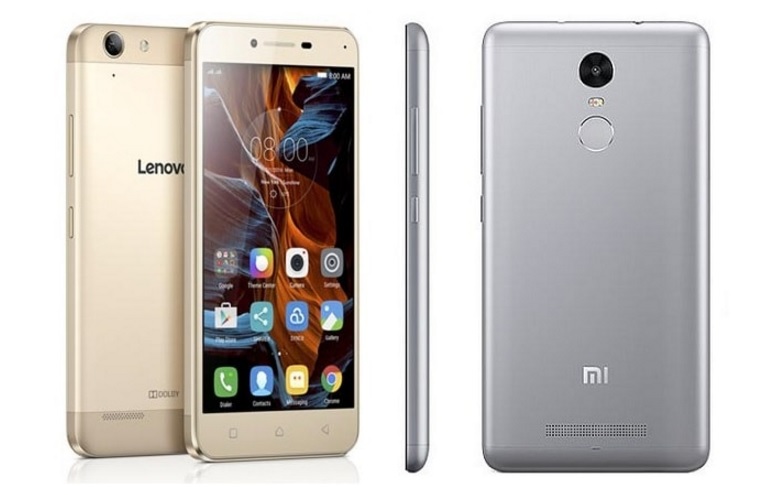 Talking about the camera, the Vibe K5 Note comes with a 13-megapixel rear camera with dual LED flash. It also features an 8-megapixel camera on the front for taking the selfies. The Lenovo Vibe K5 Note packs a 3,500mAh battery with fast charging support. The smartphone also features a fingerprint scanner and connectivity options including dual-SIM card slots, 4G with VoLTE support, Wi-Fi, and Bluetooth.
Running on the Android Lollipop 5.1 the Vibe K5 Note based on its Vibe UI also supports the new TheaterMax technology that can convert any of your multimedia content into a virtual reality experience. The bundled with this also includes an ANTVR headset.
The Lenovo Vibe K5 in India has been priced at Rs. 11,999 for the 3GB of RAM variant, and Rs. 13,499 for the 4GB of RAM variant. The smartphone will be available from Flipkart in an open sale starting 11:59pm IST on Wednesday and it will be available in Black, Silver, and Gold colour variants.
The Lenovo Vibe K5 Note was first launched in China earlier this year, and now Lenovo has launched this device in India.