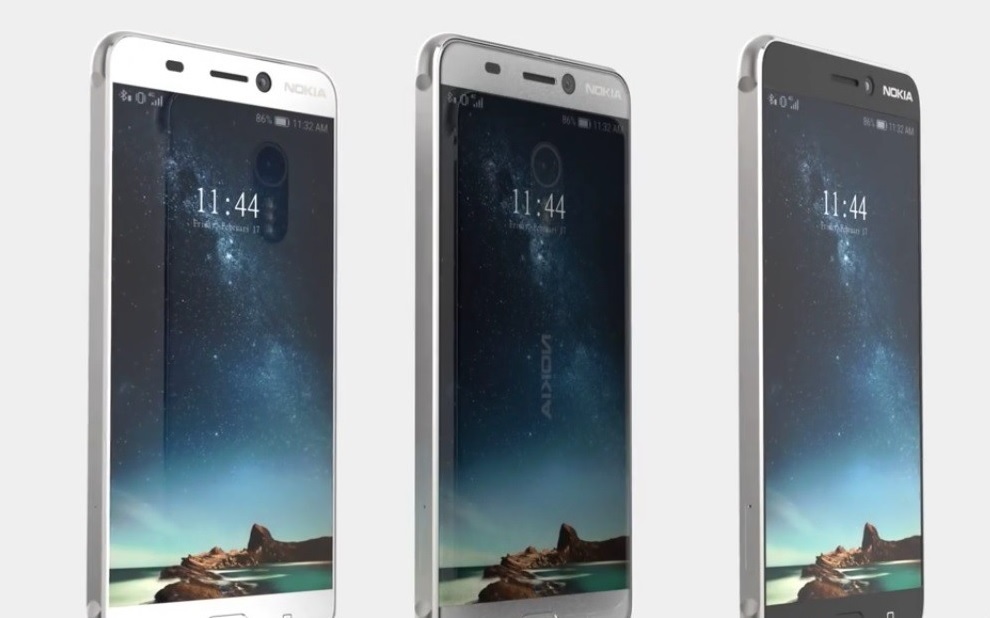 Nokia 9, the most anticipated flagship smartphone, which we were hearing about since, after the launch of the Nokia 6, 5 and 3 now seem to be making its way to the smartphone market. A new report has suggested that the new Nokia 9 will be a loaded flagship device and will sport Snapdragon 835 SoC, Iris Scanner, Carl Zeiss camera, OZO Audio Technology and finally the waterproofing with IP68 certification.

According to the report by Nokia Power User, the Nokia 9 will be running on Android 7.1.2 Nougat out of the box and will sport a 5.5-inch Quad HD (1440×2560 pixels) OLED display. It is said to be powered by a Qualcomm Snapdragon 835 SoC coupled with 6GB RAM. The Nokia 9 is said to sport a 22-megapixel dual-lens rear camera setup with Carl Zeiss optics, and a 12-megapixel front-facing camera.

The Nokia 9 will reportedly be available in 64GB and 128GB storage variant. According to the report, The device will be the first to feature “Nokia OZO audio” enhancements.

Moreover, the new Nokia 9 could also feature an Iris Scanner like the one found on the recently released Samsung Galaxy S8, and a fingerprint sensor. The smartphone is said to be powered by a 3800mAh battery with Quick Charge 4.0 fast charging technology.

We don’t have any idea about its pricing and the final launch date as the device is yet to be announce.

About the Author:
Rizwan is an avid mobile geek and a gaming lover. He loves to keep a tab on new tech and loves to share latest tech news and reviews on Smartphones, Gadgets, Apps and more here on cyberockk