Cyberockk
Mobile InFocus Launches Snap 4 and Turbo 5 Plus Smartphones in India with... 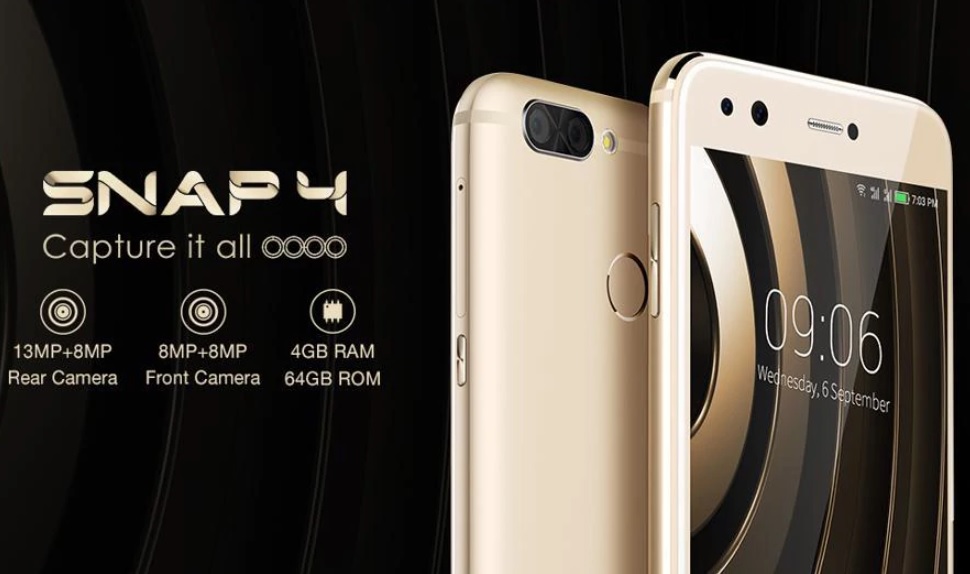 InFocus Snap 4 Features and Specs
The Snap 4 comes with a 5.2-inch OnCell IPS display. It is powered by the MediaTek MT6750N processor paired with the Mali- T860 GPU, and 4GB of RAM. The smartphone comes with 64GB of internal storage that can be expanded via a microSD card.

It comes with a fingerprint sensor embedded into the home button up front. The smartphone has an all metal unibody design. It is just 7.9mm thin and weighs 164 grams.

The Camera
On the camera front, The Snap 4 comes with a dual rear as well as Dual front camera setup. There is a primary 80 degree 13MP sensor paired with an 8MP 120 degree wide-angle sensor on the rear. On the front it sports two 8MP cameras at the front. The front cameras have a beautification mode and a background blur mode. The company claims that the smartphone can capture low light photos with less noise.

Turbo 5 Plus Snap 4 Features and Specs
Turbo5 Plus comes a 5.5-inch IPS display. The Turbo 5 Plus comes with an octa-core MediaTek 6750 processor , 3GB RAM, 32GB of internal storage expandable via a microSD card and a massive 4,850mAh battery. On the software front, both smartphones run on Android Nougat out of the box. 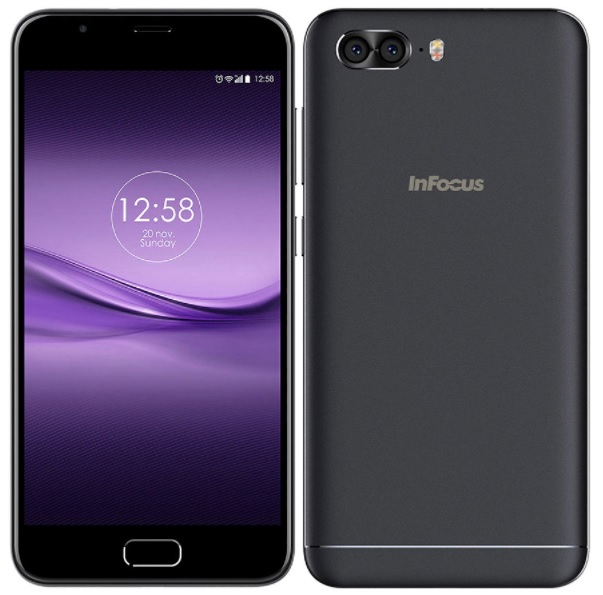 The Camera
The Turbo 5 Plus also comes with a dual rear camera setup at the back. There is a 13MP primary sensor paired to a 5MP secondary sensor. On the front, sports a 5MP selfie camera.