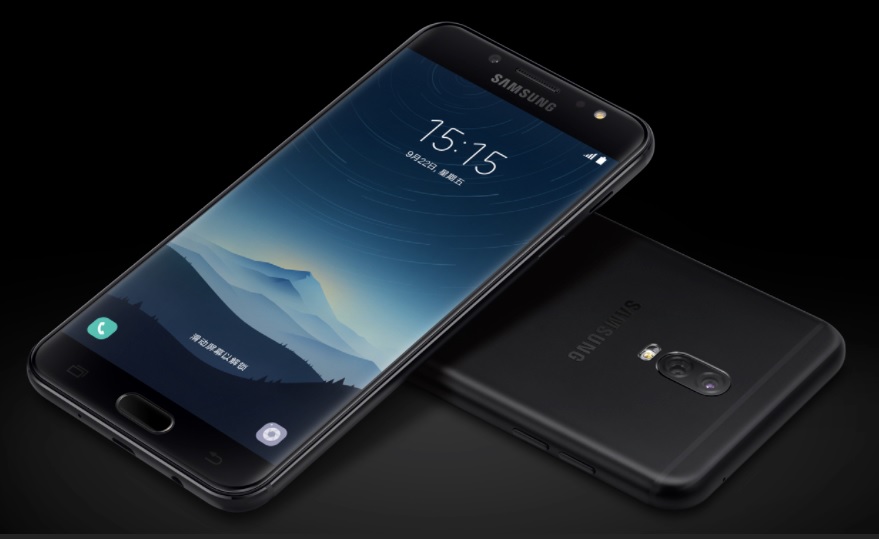 Samsung Galaxy C8 Features and Specification
The Samsung Galaxy C8 comes with dual-SIM card support. The Galaxy C8 runs TouchWiz UI based on Android 7.0 Nougat out of the box along with support for the company’s Bixby virtual assistant and secure folders feature.

The device will be available in two different memory variants with either 3GB of RAM or 4GB of RAM. The phone will come with 32GB of internal storage that will be expandable, via microSD card (up to 256GB), in a hybrid dual-SIM configuration

There are no details on its pricing and availability but you could expect it to be priced higher than the Galaxy J7+.