Cyberockk
Home Mobile New Razer Phone is Made for Gamers With 8 GB RAM, 835... 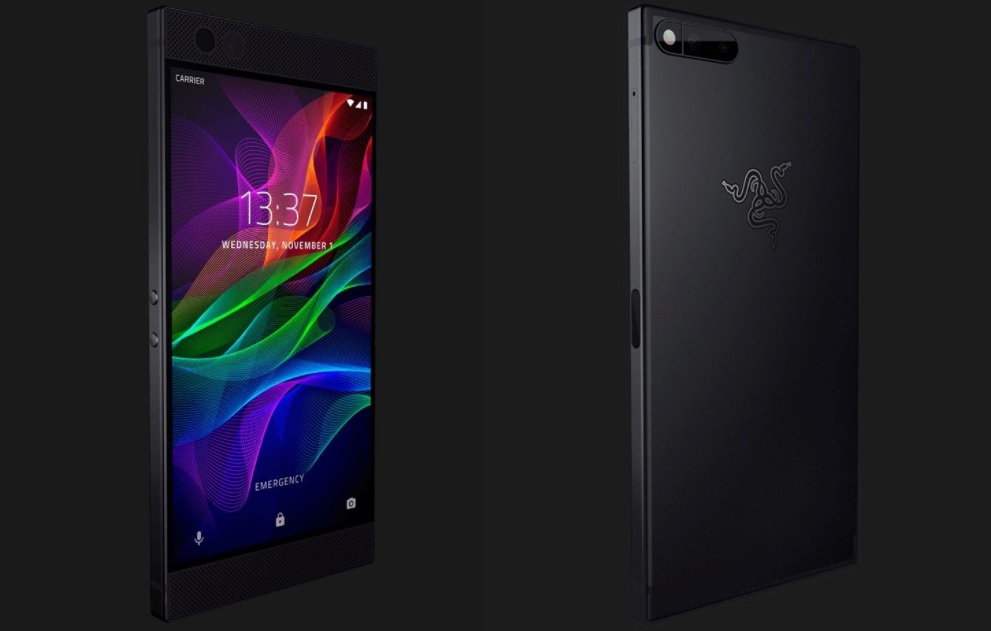 If you are a hardcore gamer and really like to play games on your PC as well as on your smartphone then Razer, the company best-known for its premium gaming laptops and peripherals has brought something really special for users who love playing games on their Android phone. Razer has launched its new Razer Phone, specially made for gamers who love playing games on their smartphones. Razer has been known for a long time for its gaming laptops and hardware.

The Razer phone made out of the same metal used for making the laptops. It comes with a rectangular design featuring a 5.7-inch worlds first sharpest IGZO LCD display which runs at a refresh rate of 120HZ which makes it even much more smoother and fast to scroll on the screen, similar to the screen on the new iPad Pro 10.5. The new Razer phone also features two stereo speakers with its own AMP that provides really loud sound from the speakers.

As its biggest highlights, apart from the sharpest screen with 120HZ, the Razer phone comes with Qualcomm  Snapdragon 835 SoC coupled with 8GB of RAM, which I think would be more than enough to run and play most of your favorite games on your smartphone. It comes with 64Gb of internal storage and packs a massive large 4000mAh battery.

On the camera front, the Razer phone sports dual 12-megapixel rear camera setup with Wide Angle and Telephoto lens. The phone will be available in the US and Europe starting from November 17 and it will be priced around $699 (About Rs. 45,000 INR).

What you think about this phone from Razer? let me know your thoughts in the comments section down below.