Cyberockk
Mobile OnePlus 5T to launch on November 16, Will Cost Cheaper Than the... 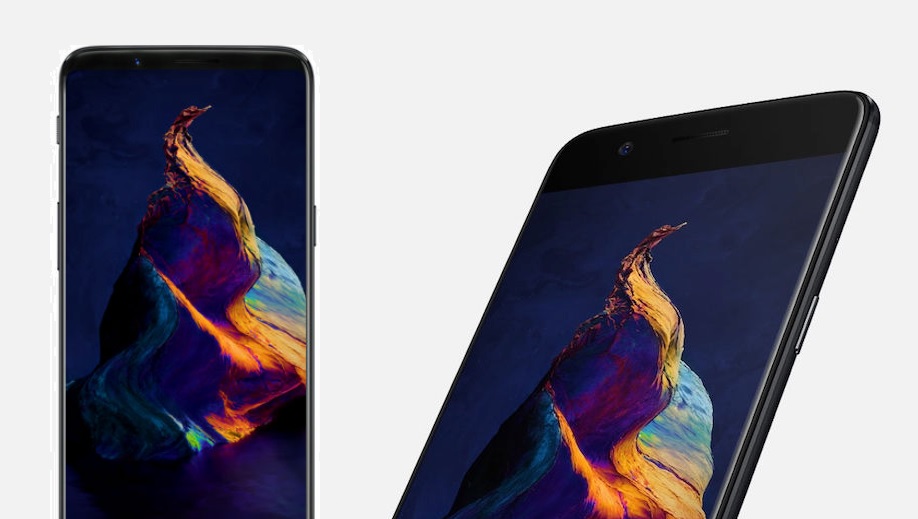 OnePlus has been steadily increasing its price with every new smartphone launch but this time the company seems to break the trend with the OnePlus 5T by launching the OnePlus 5T with almost no change in the price.

It is expected that this price would remain the same in other parts of the world as well but there is still no official announcement from the company. We will have to wait for the November 16 to get the actual pricing by the company.

What we else know so far is that the OnePlus 5T will come with a new 18:9 aspect ratio display as well as two dual 20MP camera sensors on the rear. The device will also include a 3.5 headphone jack similar to the OnePlus 5.

The OnePlus 5T flash sale will kick off in India on November 21 for the early birds and the regular sale will start from November 28. CEO Pete Lau has suggested that in India the price will remain under CNY 4,000 (roughly Rs. 39,000 or $600).

Are you guys excited about the OnePlus 5T? do let me know in the comments section down below.