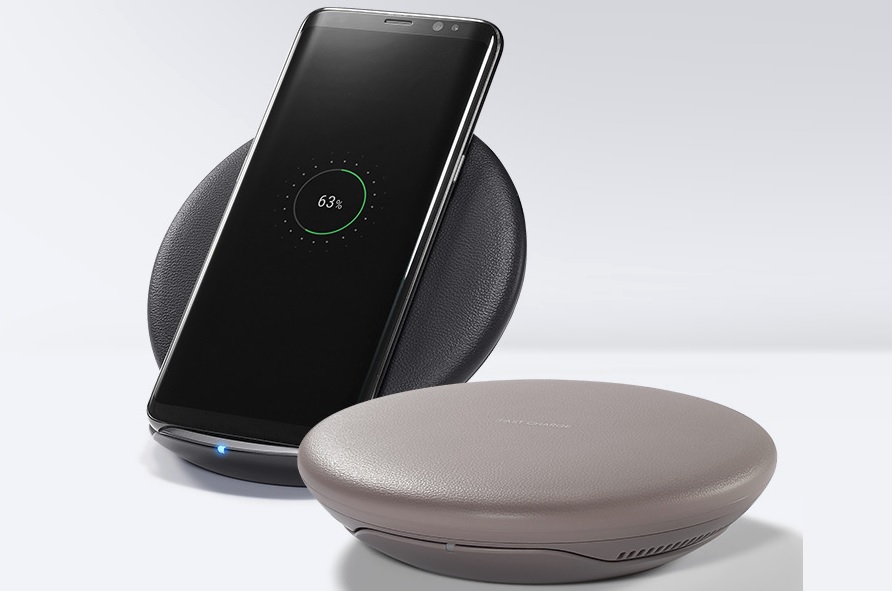 The Samsung galaxy s9 hasn’t been released yet as it will be officially released on February 25. Like with every other smartphone launch there are various leaks and rumors about the devices and its accessories start circulating on the internet and that’s the same case with Samsungs Galaxy S9 too. Now just before the Galaxy S9 launch, Samsung has now published Galaxy S9 user manual showing a new Fast Wireless Charger (EP-N5100) for the Galaxy S9, that is supposed to be announced along with the Galaxy S9 on February 25.

Except for the slightly thinner and flatter design, the new Galaxy S9 wireless charger shown in the user manual will sport similar design and functionality from its predecessor. 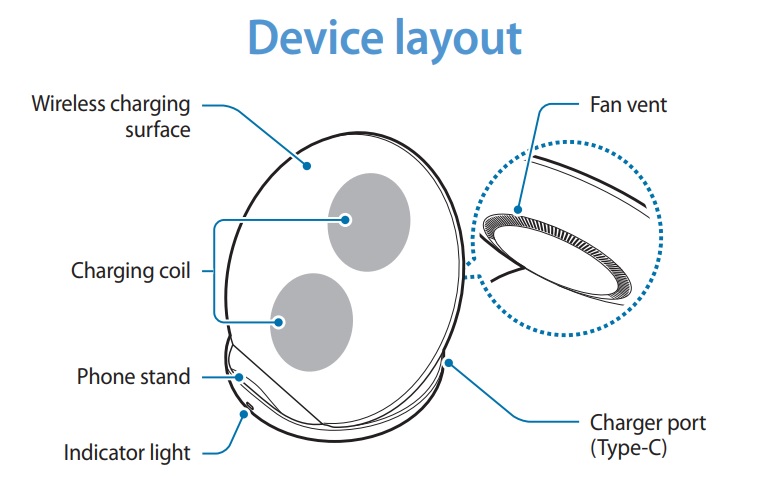 There were three coils in the earlier model but the new wireless charger seems to include only two coils stacked on top of each other. The new charger also includes the same fan which starts automatically when the device reaches higher temperatures. 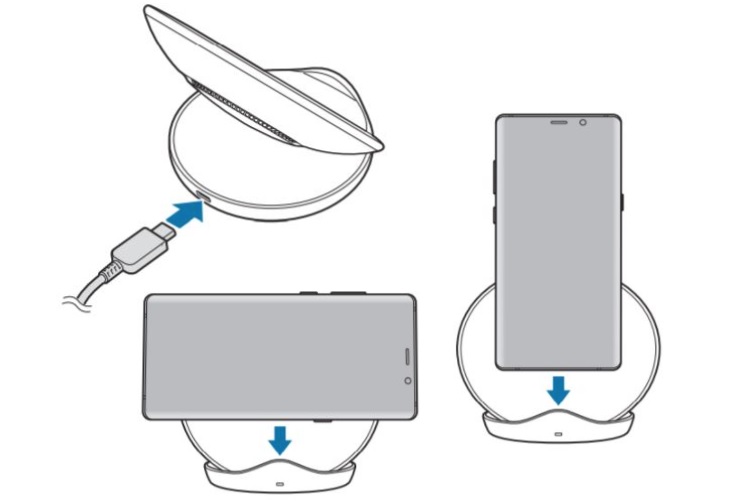 It supports 9 volts and 1.67 amps maximum input power, that provides the charger 15 watts of power.

The new wireless charger priced around €75 ($90) is expected to be available along with the Galaxy S9 in black and white colors on February 25 in Barcelona, Spain.