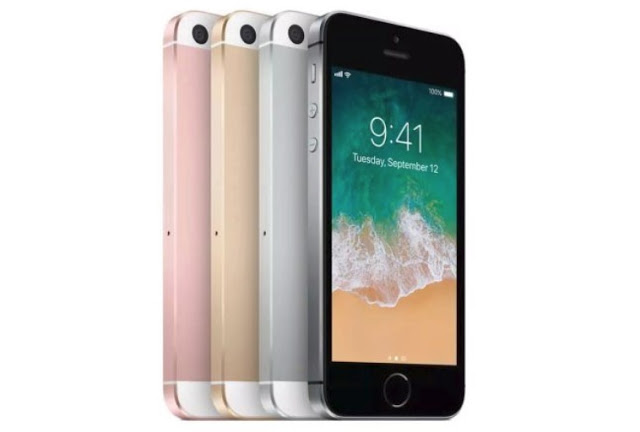 Yesterday we had reported that the new iPhone SE 2 will be manufactured exclusively in India and several reports have also confirmed that. However, we still waiting for an official announcement for the next iPhone SE 2 but till then we will have to wait for that.