Cyberockk
How To How to Run Two Versions of Apps on the Same Device Running... 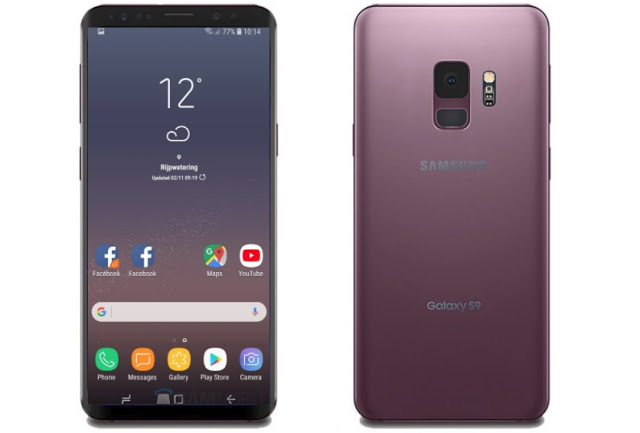 Running two versions of an Android App separately on a single device can be a great Idea. It can allow you to Run Two Different Versions of an App on the same device but the question is how you will do that? Well, the feature isn’t available with the older versions of Android but if you have a device which has got the latest Android Oreo 8.0 or 8.1 can use this features called ‘Dual Messenger’ which is a standard Android 8.0 Oreo feature.

The Samsung Galaxy S8 and Galaxy S8 Plus were the first smartphones to receive the Android Oreo update so if you have any of these smartphones you can also try the new ‘Dual Messenger’ on that.

There are social media apps like Instagram which allows you to run two different accounts on a single device but apps like Facebook, WhatsApp or Snapchat doesn’t have this as a standard feature. But worry not the Dual Messenger is here to help you.

How Does Dual Messenger Work?
Dual Messenger is a standard feature of the latest Android Oreo 8.0 which basically creates two copies of an app on a single device, its basically for the social networking apps. Using the feature you can log in to two different accounts on the same device. However, it doesn’t support apps that already support multiple user accounts such as the Instagram.

Now you can log in with two different accounts on each version of the app even you can use both the apps at the same time in Multi Window mode.

Let me know if you are using the Dual Messenger on your device.