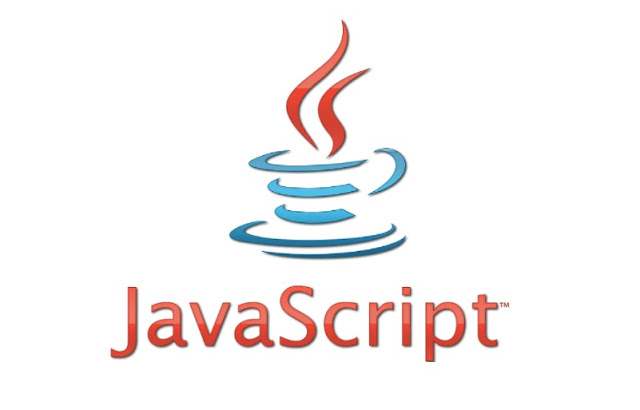 1. Javascript
If you want to build an interactive web portal, you need not look any further than Javascript. Most programmers prefer to code their projects using this language because it’s supported by the majority of web browsers.

Javascript has actually made a name for itself because it’s used almost every day on various platforms including mobile phones and other devices. With this language, it’s possible to craft online and offline apps including native apps.

Once you arm yourself with this skill set you have a guarantee of getting a job. Tech companies are always looking to hire people that are knowledgeable in Javascript. In fact, you don’t have to be employed because there are so many freelancing opportunities on the internet. However, it’s not recommended for beginners.

2. Python
Python is ranked among the most popular programming languages. If you are studying coding for the first time, it’s recommended that you begin with Python. With this coding skill, your career can never be underutilized. This is due to the fact that there is high demand in the market for applications that are developed using python.

Python is regarded by most people as the simplest coding language. NASA was the first institution to embrace Python. Other platforms that use this language include Reddit, Instagram, and Pinterest. These are just but a few of the many companies that depend on the reliability of Python.

3. C#
C# was rolled out at the beginning of the millennium. Although the language is more than a decade old, it’s still being used to operate various platforms. However, it has evolved a lot to make it compatible with the latest technologies.

Apart from being used in the development of web portals and apps, the language is nowadays being used to create 3D games that allow players to experience VR (Virtual Reality).

The language is also applied to the management of servers. Those who begin their coding career by studying Python argue that it makes it easier to understand the other advanced languages because their concepts are somehow the same.

4. C++
C++ was released back in 1983 to replace C language. The coding language is rich in features and maybe that’s why it’s still being used widely in the market.

It’s actually regarded as a starter pack by beginners. Since its development, the language has been used by giant companies such as Amazon, Google, and Adobe. C++ has been successfully applied in areas such as electronic banking, finance, games, and retail among many others.

5. PHP
PHP is arguably the crème delay crème of programming languages. The language comes with a wide variety of features that give you the privilege of creating sophisticated web applications and portals. All the data in PHP is integrated which in return simplifies the learning process.

And since it’s an open source language, your codes can be enhanced by other programmers with your permission. Some of the entities that use PHP language include Wikipedia, WordPress, and Facebook.

Which programming language you like the most? do let me know in the comments section down below.