Cyberockk
How To How Internet Speed Affects your Gaming Experience

Online gamers worldwide know their gaming performance is often directly correlated to their internet connection. Whether its first-person shooters like “Call of Duty” or games like “Red Dead Redemption” with interactive worlds, one thing is sure. The speed of your internet plays a significant factor in the amount of fun you have when gaming (at least in competitive games).

But what does that mean?

Three factors determine how well your connection performs; upload speed, download speed, and ping rates. You can check these numbers at speedcheck.org.

So what’s the most important?

Measured in megabits per second or (Mbps), the download speed is how quickly you can pull the data from the servers.  Nearly all internet options will have significantly higher download speeds than upload speeds.

Upload speeds come into play heavily when uploading videos or streaming your games for others to view. If you’re looking to get into streaming, then you’ll need to have a quality upload speed.

In the words of Michael Condrey, “ping is king.”

When it comes to gaming online, your ping rate is by far the most important measurement there is. Ping is the signal sent from your console to the servers. We measure ping in milliseconds, the amount it takes for your network to “ping” another and return is called latency. The smaller the latency, the better your gaming experience will be.

How to Improve Internet Connection

If you are experiencing slow, or slower than acceptable internet speeds while gaming, there are a few things you can do to give your connection a bump.

Cut Down on Connected Devices

Your first move should be to free up as much of your connection as possible. A lot of us run apps like Netflix in the background while gaming, others like to stream music while we’re playing. If you’re running a slow connection, it’s a good idea to shut these down.

Move Console Closer to the Router

The further you are from the router, the longer it’s going to take for information to relay from your console to the modem, and back to the router. Likewise, if there are several obstructions between you and the router, your connection will significantly slow down. Get your console as close to your router as possible.

This should be said in all caps. USE WIRED CONNECTIONS!!!

We realize part the appeal of gaming consoles is that you can place it anywhere in the house and you’re not attached to a bunch of wires. But if you are serious about your gaming, then you almost have no choice. You need a wired connection. Not only are your upload and download speeds going to obscenely faster. But your latency drops significantly too. Plus you aren’t running the risk of dropping packets.

You Don’t Need the Most Expensive Internet 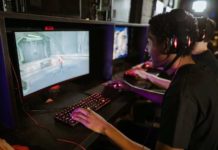 Interesting Benefits of Gaming for Students 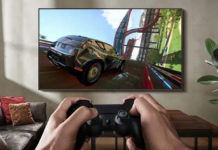 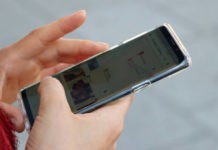 Tricks to Speed Up the Internet on Your Smartphone 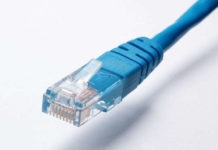 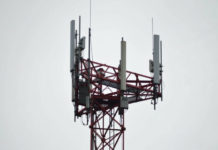 How Gen Z’s Are Changing The Internet Service World 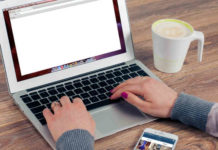 The Differences Between Fixed Wireless And Satellite Internet Service