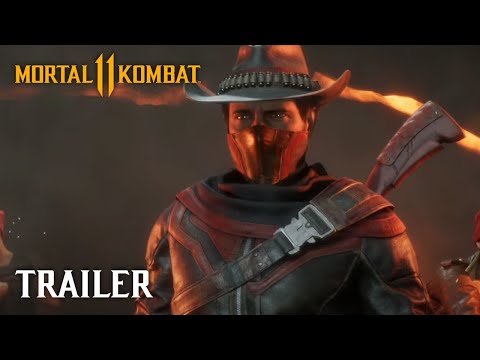 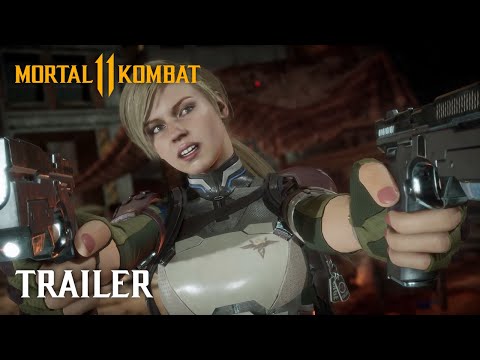 Mortal Kombat 11 will be available on April 23, 2019, for PC, PS4, Xbox One and Nintendo Switch. However, the game can be pre-order now from the official Mortal Kombat website, Amazon, BestBuy for $60 etc.

Mortal Kombat 11: Aftermath Expansion Launches on May 26, Check Out the Full Details Here