ASRock already has a verity of PC motherboard for gaming enthusiast in its product line. The most recent, ASRock unveiled its latest Z390 Steel Legend motherboard that comes with the support for 9th and 8th Gen Intel Core processors (Socket 1151). Now it looks like, ASRock is soon going to launch a new series of gaming motherboards. ASRock now has a short teaser video on its official Facebook page that hints at an upcoming series of the motherboard that follows its Phantom Gaming series of motherboards.

The teaser video, however, doesn’t reveal more details about the upcoming series but only has a tag line which hints at a fast Fast / Mysterious / Unbeatable series to be coming soon. We expected more details to be available soon and we will update you with the same as it arrives.

A hint for the upcoming series ?

ASRock also has a second teaser image on its official Facebook account that hints at a number 56 and two motherboards, but at this point, we are not sure what’s that means. 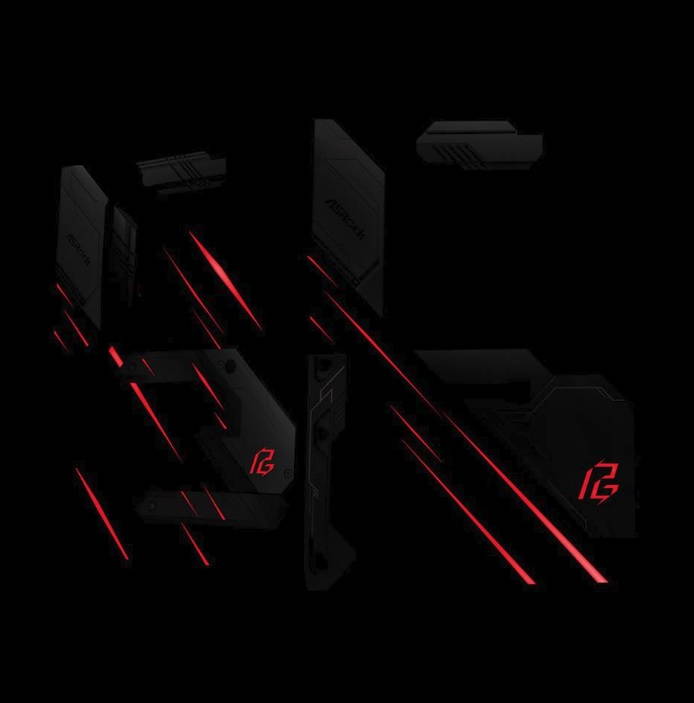