Looks the alleged Xiaomi Redmi Pro 2 image & specs circulating on the internet is totally fake. Xiaomi’s Vice President Lu Weibing have now finally responded over the news of an image & specs of a new upcoming Xiaomi device allegedly called Redmi Pro 2. The device was being circulated as a new Xiaomi device called the Rdmi Pro 2 and the first Redmi device to come with a pop-selfie camera.

However, now Lu has finally responded over this fake news confirming that there is no such device. Lu made his response via his official Weibo account. His Weibo post said that ”If you grow up like this, the designer estimates that you can go to class.” 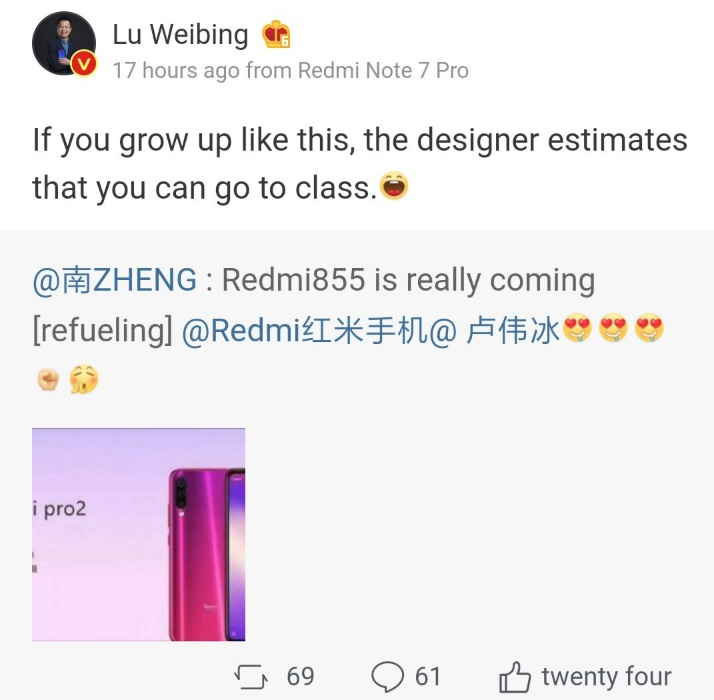 The alleged Redmi Pro 2 was first shared by a Weibo user on April 4 which you can see above. The alleged image of the Redmi Pro 2 shows that the device with a triple rear camera setup and a pop-update selfie camera module. 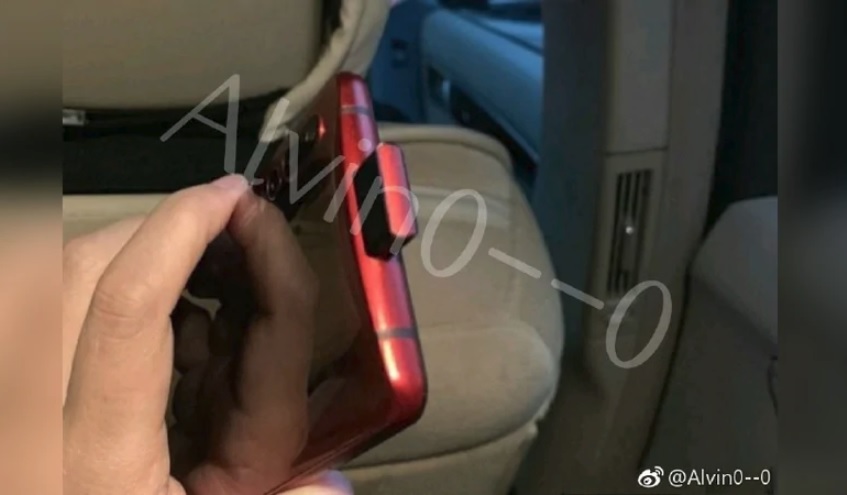 The user who had shared the image also claimed that the new Redmi Pro 2 will come with Snapdragon 855 SoC. However, here didn’t share any other details about the device.