Cyberockk
Gaming Borderlands 3 Collector’s Edition Sold Out in a Minute Again After Coming...

This shows that Borderlands 3 is a highly anticipated game amongst players who have been waiting for this for quite some now.

It looks like there are some #Borderlands3 Collector’s Editions back in stock at @GameStop! Hurry before they’re gone!https://t.co/Y96ffwbdQy pic.twitter.com/Wy3nSleaCM

Contains a gold weapon trinket and gold weapon skins that are applicable to all guns in the game. 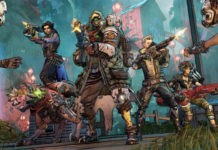 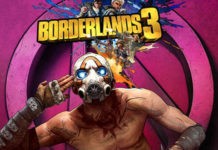