Now, team Ninja Wants to celebrate this new sale mark and for this, it has also released a big Nioh 2 update 1.09 patch notes for the game. Notably, players after updating to the latest Nioh 2 1.09 update patch notes will receive a new “Maniki Armor” set (see below), as a “gift” from Team Ninja. 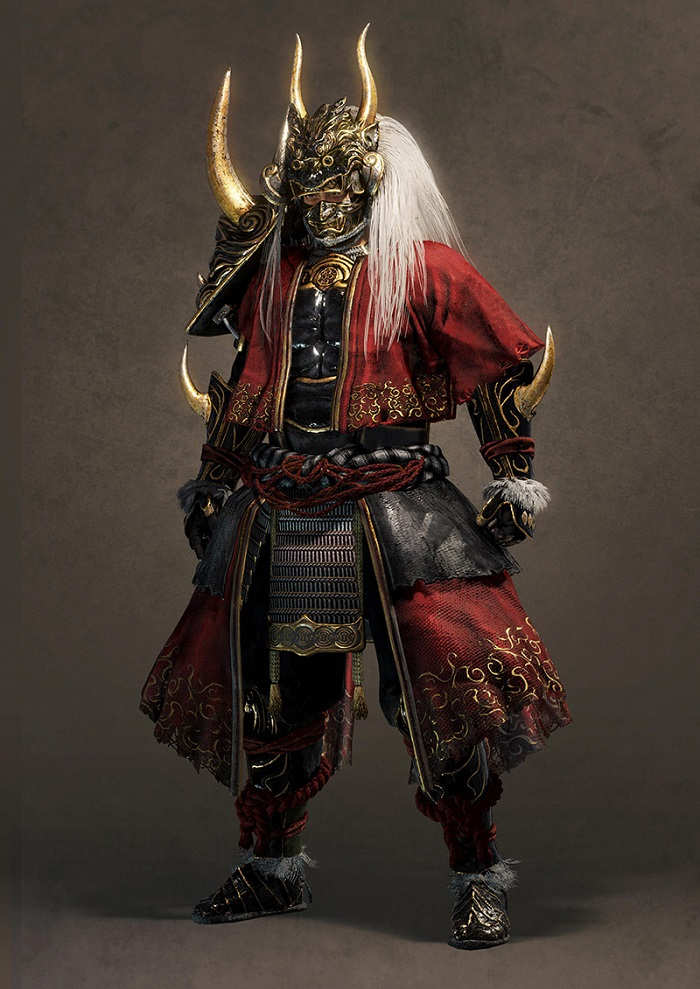 The latest Nioh 2 1.09 update also adds nine new missions and new photo mode. The photo mode will allow you to change the angle and brightness of the camera, set special filters and frames, and shoot the scene in the game with the SHARE button. You can find the “Photo mode” added to the status menu.

Check out the full Nioh 2 update 1.09 patch notes below.

In order to commemorate the sales volume of “Nio 2” exceeding 1 million worldwide * , “Maniki Armor” will be distributed.

After the update to Ver 1.09, you can receive “Manoni Armor” as a “gift” from the company.
* Number of sales (total number of packages shipped and number of download sales) 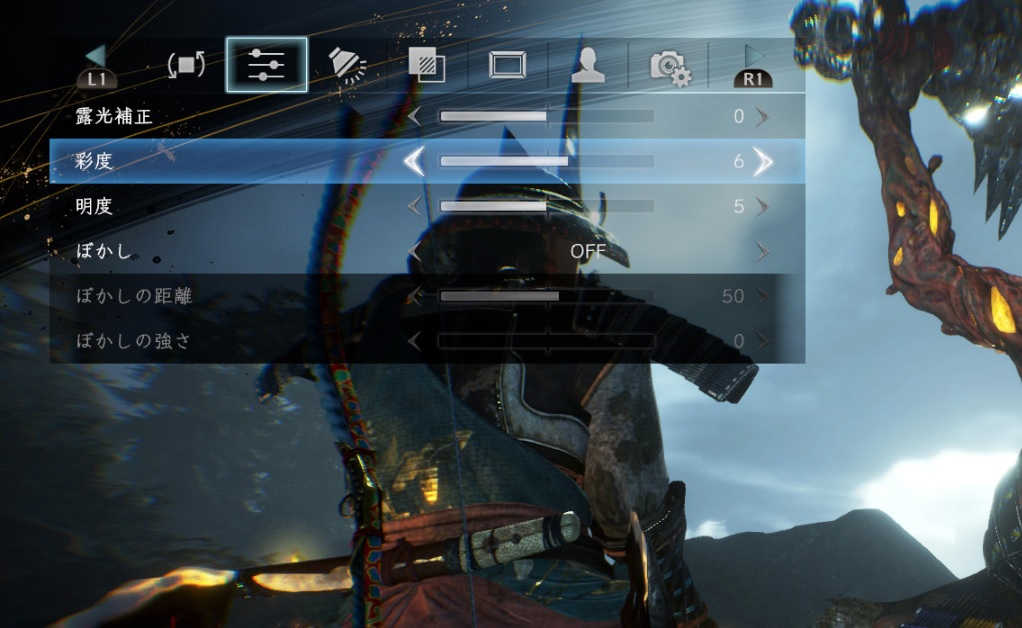 You can check out more Nioh 2 news and patch notes details here.

Gwent: The Witcher Card Game is Now Available on Steam

MIUI 12 Update Will Be Available to These Xiaomi Smartphones First...