Featuring the new Galaxy Unpacked trailer Samsung has now officially confirmed every device launch we can expect from the upcoming event.

According to the previously leaked specs details, the upcoming Samsung Galaxy Watch 3 will come in 41mm and 45mm sizes. Both the watches will be available in stainless steel and titanium variants, sporting 8GB of internal storage.

The Galaxy Watch 3 is also reportedly said to support LTE and GPS connectivity, and have the usual IP68 water (up to 50 meters in depth for 10 minutes) resistance and MIL-STD-810G design.

The upcoming Galaxy Watch is also said to come with heart rate monitoring, blood pressure monitoring, and Electrocardiogram (ECG) support. Notably, all these features are part of Samsung’s Health Monitor app that is currently available for Galaxy Watch Active 2.

Samsung at its upcoming Unpacked event is also expected to launch the next version of its foldable device the Galaxy Fold 2. The Fold 2 is expected to feature a 7.7-inch 120Hz main AMOLED display on the inside and a 6.23-inch display on the outside.

We are also expected to see a new pair of Galaxy Buds is a bean-shaped model. The previous leak suggests that the upcoming Galaxy Buds will be called Galaxy Buds X but Samsung hasan’t confirmed anything on the naming of its upcoming bud yet. 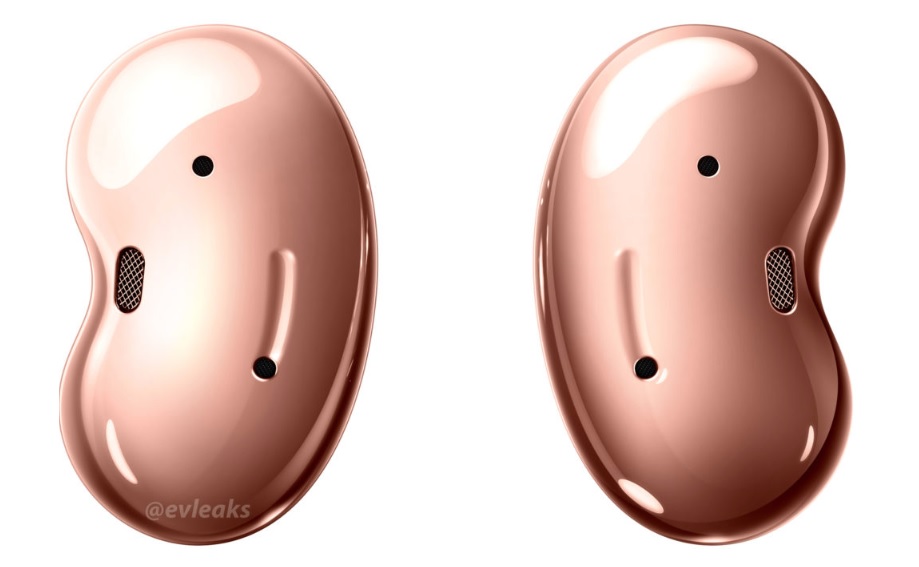 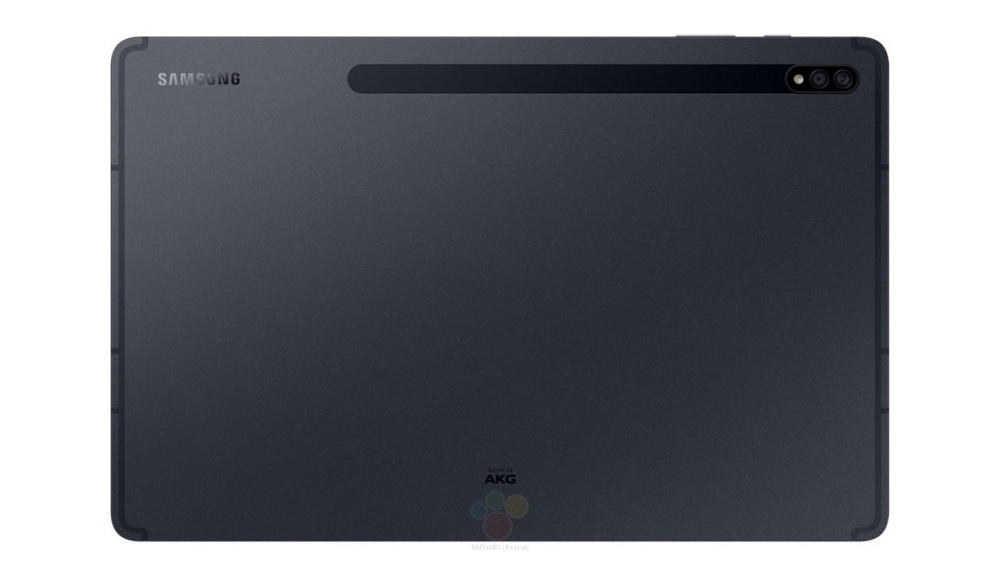 The device is expected to be powered by a 3.09GHz Snapdragon 865+ SoC, paired with 6GB RAM and 128GB storage. Both the tabs are also expected to feature a microSD card to expand the storage further (up to 256GB). The report further reveals that the Galaxy Tab 7 will have a 7.040mAh battery, whereas the Samsung Galaxy Tab S7+ is reported to pack a 10,090mAh battery.

The camera details of the two tabs have also been leaked according to which, the cameras on both devices are said to be identical. The new Galaxy Tab S7 and S7+ are likely to feature a dual rear camera setup including a 13-megapixel main sensor and a 5-megapixel ultra-wide-angle camera lens. There will be an 8-megapixel selfie camera at the front. The rear camera is also reported to feature 4K video recording at 30fps.