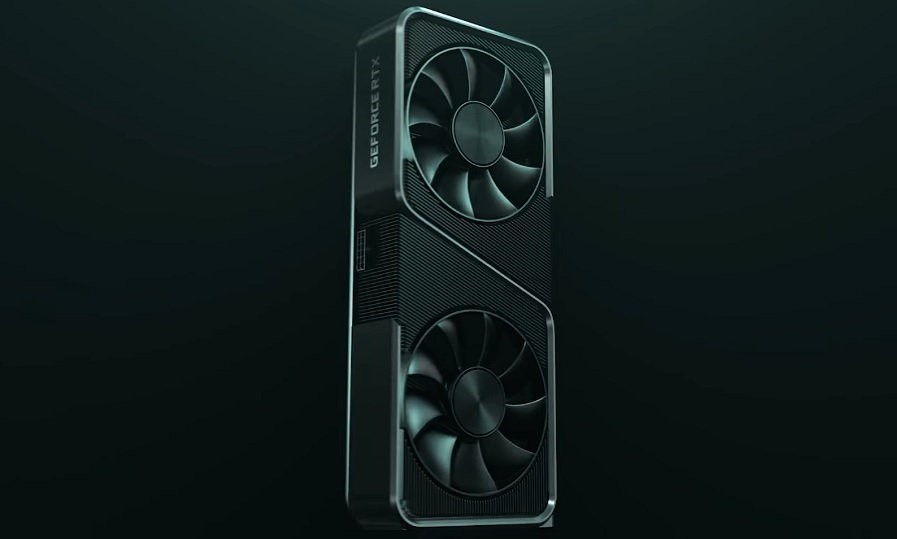 You can also head to this link here to manually download the latest game-ready driver for your GeForce RTX 3060 Ti Graphics cards.

The new GPU which Nvidia announced yesterday, is an affordable $399 price tag GPU that is said to be faster than the $699 priced RTX 2080 SUPER and also beats the RTX 2060 SUPER by an average of 40%.