Cyberockk
Home Gaming Biomutant Coming to PC, PlayStation 4, and Xbox One on May 25th,... 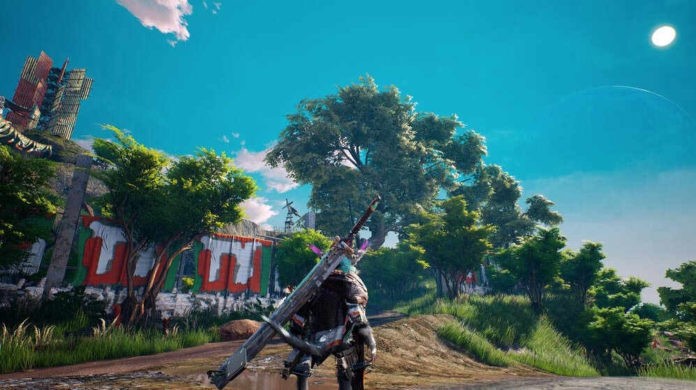 In February last year, Developer Experiment 101 had officially confirmed its upcoming open-world, post-apocalyptic kung-fu fable Biomutant game to be in its final development phase. The game was earlier expected to be released sometime in 2021. But unfortunately, got delayed.

Now, Experiment 101 via its official Twitter account has announced that Biomutant will release for PC, PlayStation 4, and Xbox One on May 25th, 2021.

Biomutant is coming to PC, PlayStation 4, and Xbox One on May 25th, 2021. pic.twitter.com/qVdTMaxxS5

To recall, Developer via its official Twitter account last year had confirmed that players who have been eagerly waiting for the Biomutant shouldn’t be disappointed as Biomutan is at its final stage of development.

You should note, the Biomutant is a highly anticipated game by its fans. THQ Nordic released the first official trailer of the game back in June 2020 showing off the impressive cities and vast landscapes in the game along with action-packed combat, true martial arts masters.

Notably, the game is already up for pre-order through the official website as well other respective online retail websites including Amazon $59.99. One interesting thing that we found is that the Amazon listing of the game is showing December 31, 2021.

But, that’s not true, as Biomutant is now officially confirmed to be released on May 25th, 2021.

You can watch the official Biomutant Gameplay Trailer trailer below.