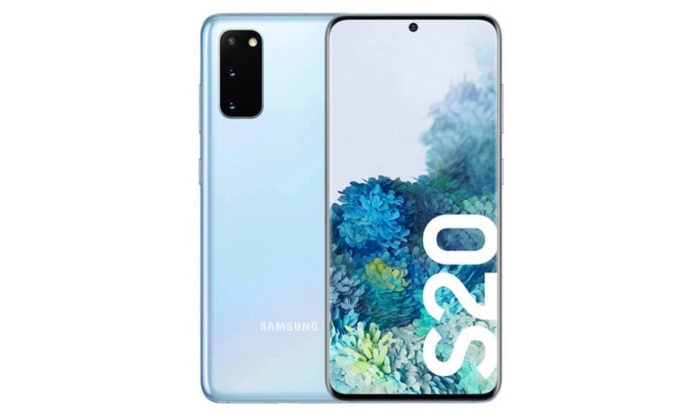 The report states that the latest update for the Galaxy S20 series comes with version G98xxXXS6CUA8 and weighs 173MB in size.

Along with the February 2021 Android security patch, the update also brings stability improvements and bug fixes. It also includes further improvements to performance, along with “New and/ or enhanced features.”

As per the report, the latest update is rolling out in batches in some regions and thus will only reach a small number of users for now. Users of the Galaxy S20 series should expect a broader rollout of the security update in the coming days.

Samsung seems pretty good these days in terms of releasing the latest software update for its device whether it’s a flagship or a midrange phone. The South Korean company recently pushed the latest Android 11 update based on its own One UI 3.0 for the Galaxy Fold device in France and the UAE for the LTE variant and in the UK and Switzerland for the 5G variant.