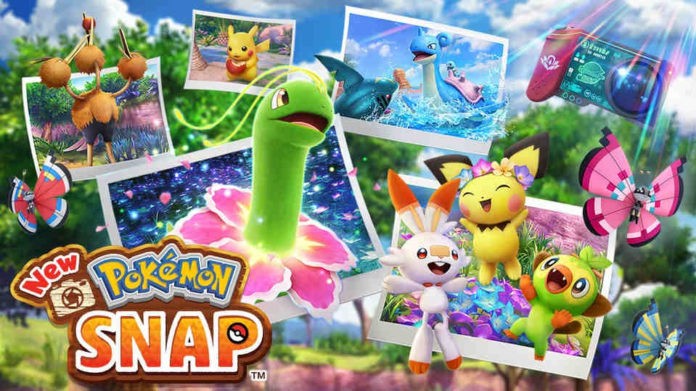 Notably, the New Pokémon Snap is inspired by the classic Nintendo 64 game Pokémon Snap that was originally released back in the year 1999. In the game, you explore beaches, jungles, deserts, and more in the Lental region. The game lets you photograph over 200 Pokémon and investigate the mysterious Illumina phenomenon in New Pokémon Snap.

“Welcome to the Lental region, whose islands hold everything from dense jungles to vast deserts. Throughout this archipelago, you’ll photograph untouc Check out the official hed nature and plenty of wild Pokémon that thrive in Lental’s natural expanses.”

The New Pokémon Snap game also has Professor Mirror and his assistant Rita, who will evaluate your photos. You will be able to take lots of photos and will allow you to build your own Photodex in New Pokémon Snap!

Check out the New Pokémon Snap official trailer below.

Nintendo Switch Pro Version To Release in 2021, According to Reports

Minecraft: Dungeons Beats Animal Crossing as the Best Selling Game on the US eShop