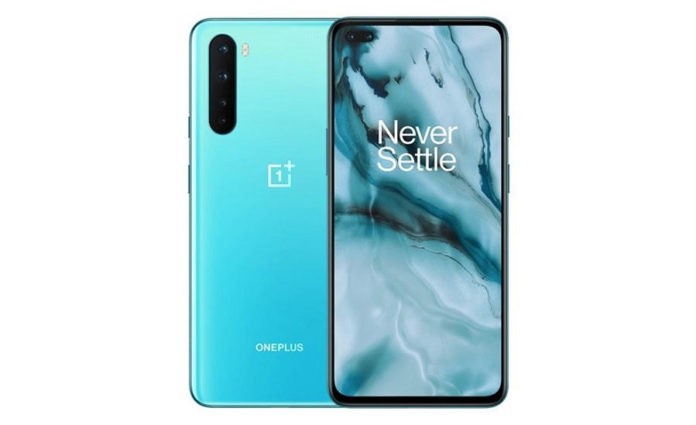 If we talk about the optimization, the second OxygenOS open beta update optimizes the UI display of Calculator, the position and animation of some icons in the lock screen, and background management of Whatsapp to receive more timely messages.

As for the fixes it includes, the update fixes an issue where the battery icon was not showing up after the device is rotated from landscape to portrait. The update also fixes the issues with Dirac Audio Tuner and unable to set alarms issue.

Further, the second OxygenOS open beta update brings fixes to Messenger Bubbles, Histogram, and horizontal reference line for the camera and unable to set SIM 2 as the default card on the device.

You can find the complete changelogs for the latest OxygenOS Open Beta 2 update for the OnePlus Nord below.

Kindly keep in mind that this is a beta build and not an official stable OTA update. Installing the beta you might encounter bugs and issues on your device so keep that in mind before proceeding and always take a backup of your file and things in case of any data loss.