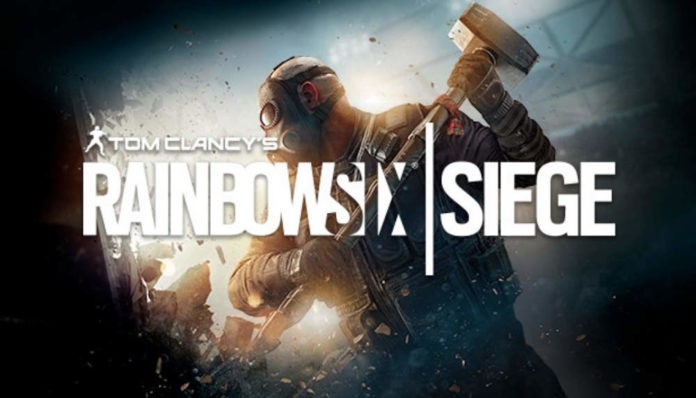 Ubisoft has released a new patch update Y5S4.2 for Rainbow Six Siege on PC (Steam), PS4, Xbox One, Xbox Series X, PS5, and Ubisoft Connect. Below you can find the download file size for the latest patch on the above-mentioned platforms.

According to the latest patch for the Rainbow Six Siege, the update brings several bug fixes to the game including the following gameplay-related fixes.