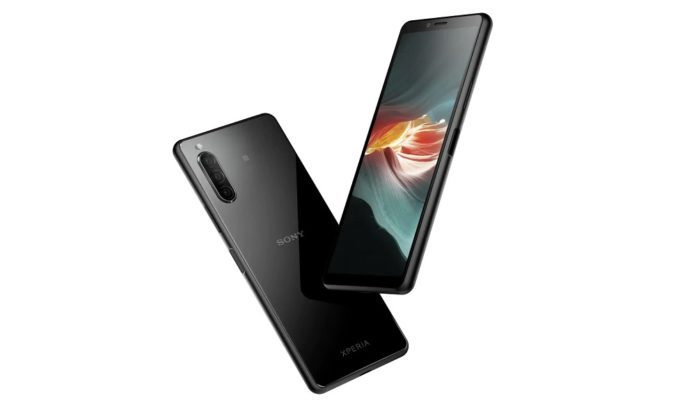 Sony recently rolled out the latest Android 11 update to a number of its Xperia devices including the Xperia 1 II, Xperia 5 II, Xperia 1, and Xperia 5. Now, the company has started rolling out the latest Android 11 update to Sony Xperia 10 II. Notably, an XDA Senior Member thipok17, received the update notification on his Xperia 10 II earlier today

The latest update for the Sony Xperia 10 II also brings the December security patch to the device. The update comes with build number 51.1.A.0.485 and is about 994MB in size. Now, Sony Xperia 10 II users can head to their phone’s settings and update their device to the Android 11.

However, the Android 11 update seems to be rolling out to Xperia 10 II devices in South East Asia only. But, if you are curious to know if the update has arrived on your device or not then you can simply check for the update by to Settings > System > System update.

Notably, Android 11 brings some cool new features to the Android device. Some of the Android 11 features include Prioritized Notifications, Screen Recorder, Chat Bubbles, Ease for Enterprise Users, Enhanced Privacy, etc. You can find all the top new features and upgrades in our detailed post here.