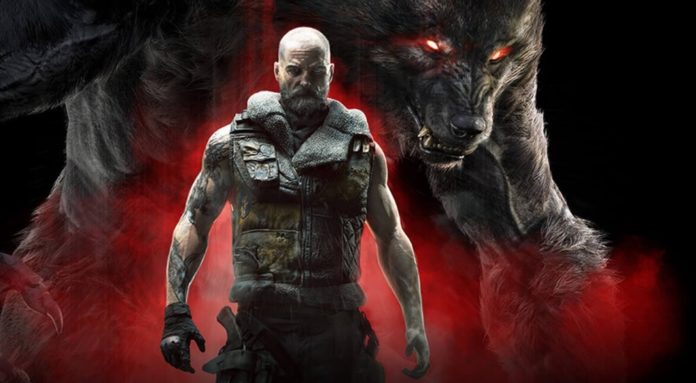 Luckily, the unlucky year has finally diminished. And we’re already into the beginning of 2021. There are so many things to look for this year if you are a gamer. A variety of PC games are about to be released in the relevant quarters.

We have grouped some of the most awaited games so far and has prepared a list of a few notable best upcoming PC games for 2021. So, let’s get started without further ado.

This post includes the most common questions about the best upcoming PC games for 2021 including the following:

The secret assassin is ready to amuse PC players with his stealth skills. The Agent 47 is all set to kick off the 2021 journey of entertainment from Dubai as its 1st release in January this year. Beware that the Hitman 3 will be the final part of the World of Assassination trilogy and will hopefully be the third successful release after Hitman and Hitman 2. So, if you haven’t tried your hands at its previous two versions, why not have a go now until the third sequel gets released?

NVIDIA GTX 660 or Radeon 7870 is the minimum graphics card your PC should have. Along with this, 8 GB RAM and 80 GB of free space will seal the deal for you.

Your PC must have 8 GB RAM with Radeon 5570 / NVIDIA GT 640 graphics card to run this game properly.

Minimum expected system requirements are: 8 GB of RAM, NVIDIA GTX 960, and 50 GB of free storage to run this game properly.

Far Cry 6, initially scheduled for 2020 release, was delayed citing the time constraints to make it “an unforgettable game – one we hope you will love.” However, now the game is most likely to be released in mid-2021. We’re eagerly waiting to see how the father-son chemistry paves the way for an epic gaming experience. Check out the official trailer that takes you to the empire of the general.

If you’re looking for a horror game in the new year, The Medium is one of your types. Developed by Bloober Team, the haunted PC game is ready to horrify you with amazing graphics and visuals. Have a look at the official trailer.

Minimum system requirements to run this horror game smoothly are:

And finally, the last one on our list ends up with another expected 2021 horror game release. The video game will be the second installment of the series. The first part came in 2017, and it was well-received among haunted games lovers. The second sequel is going to continue the same thrill and fright.

The year 2021 is all set to delight us with thrilling games to come. Therefore, we should assume that the whole year is going to be full of action and thriller. So, our advice to you would be better sharpen up your gadgets, i.e., PC accessories, so that your system is up to date and run all your favorite games seamlessly.

Battlefield V Will Not Include Loot Boxes and Premium Passes