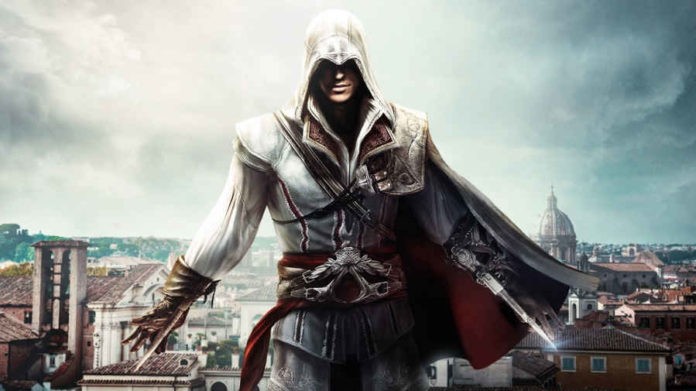 Darby McDevittm, the writer of the Assassin’s Creed series, is leaving Ubisoft, as he just announced in a Twitter post.  As reported, yesterday, it was his last day of work at the famous French development house, and he said he was eager to take on new adventures.

The historical writer of the saga, has worked for about 10 years on the famous Assassin’s Creed series, but after a lot of work, he has precisely expressed his desire to want to leave Ubisoft and be ready to work in other environments other than that of gaming. In fact, he said in the tweet that we leave you at the bottom of the article.

In addition to the Ubisoft series, McDevitt has also worked on titles from other franchises such as The Sims 2 and licensed games inspired by the world of the Chronicles of Narnia and even the Lord of the Rings, thus demonstrating a remarkable flexibility as a writer, ready to work in contexts with very varied narratives and all different from each other.

Today is my last day at Ubisoft Montreal!

After a decade of working with brilliant people, creating stories & characters for an incredible series, & interacting with our wonderful fans, I have decided to set forth on a new adventure…

A special thanks to all the fans & content creators that have supported & expanded on our work over the years. Thank you for your kind attention! You have my deepest respect & admiration. It has been the honor of a lifetime to get to know so many of you.

Hyper Scape Season 1 is Now Available to Download For Free on Xbox One, PlayStation 4, and PC