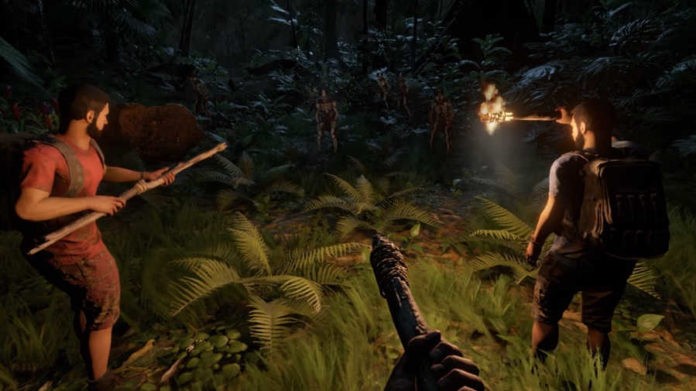 As officially confirmed, the survival horror game Green Hell will also be released for the new generation of consoles, for Xbox Series X/S and PlayStation 5. Anyone who should purchase Green Hell for the old consoles can look forward to a corresponding next-gen upgrade.

However, it will not stop with the implementations for the old consoles. Instead, the developers of Creepy Jar announced that the new generation of consoles in the form of the Xbox Series X/S and the PlayStation 5 will also be supplied with Green Hell.

“Creepy Jar has been committed to building upon Green Hell’s already stellar content on a regular basis. By listening to their player-base, and providing them with the best community support possible, they’re intent on continuing to improve the Green Hell experience even further, and that includes being hard at work on a proper next-generation upgrade for Xbox Series X|S and PlayStation 5,” the studio said.

When Green Hell will ultimately appear for the PlayStation 5 and the Xbox Series X/S was not revealed. Instead, there is only talk that the next-gen version will follow at a later date. Specific details about the technical improvements that are waiting for the PS5 and the new Xbox have not yet been revealed.