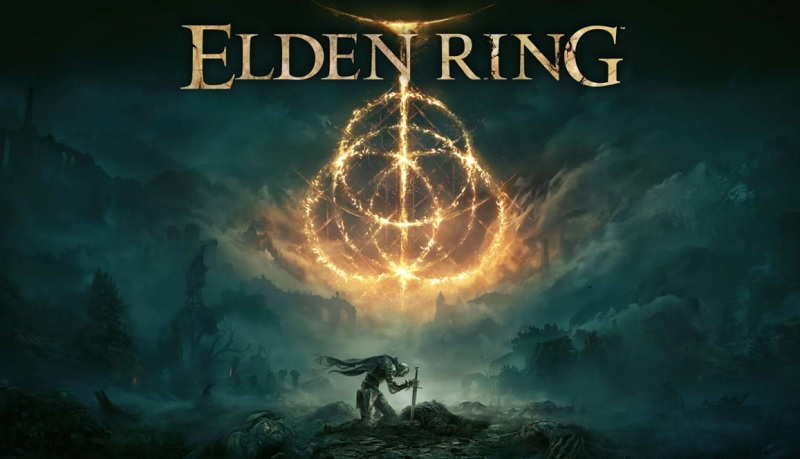 According to the specs and performance details provided on the site. Elden Ring on PC will support 4K resolution up to 3840x2160P with HDR and ray tracing (via patch), and the framerate capped at 60fps.

On console, the performance will vary based on your PlayStation or Xbox model. But, on both next-gen PS5 and Xbox Series X consoles, players will be able to play Elden Ring at 4K, 60fps in Performance Mode, with HDR on. Ray Tracing will also be available for both the console version via a patch.

If you will port your PS4 game to PS5 and continue to play, your saved files cannot be transferred back to PS4.

Below you can find the game specs for Elden Ring on PC as well as the performance options between old and new generation consoles.

Elden Ring will support full cross-generation compatibility. The game can be ported between both generations and the saved data can be transferred.

For more on Elden Ring, check out Golden Scarab Talisman Location, How to Complete Alexander the Iron Fists Questline, Elden Ring Hero Class Guide: Combat Style and Attributes and How To Kick?.

Check out our other Elden Ring guides here. 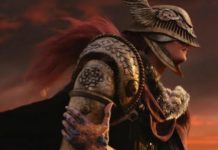 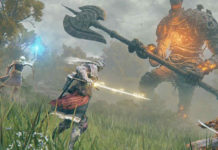 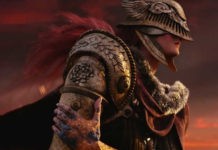 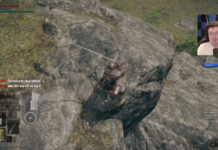