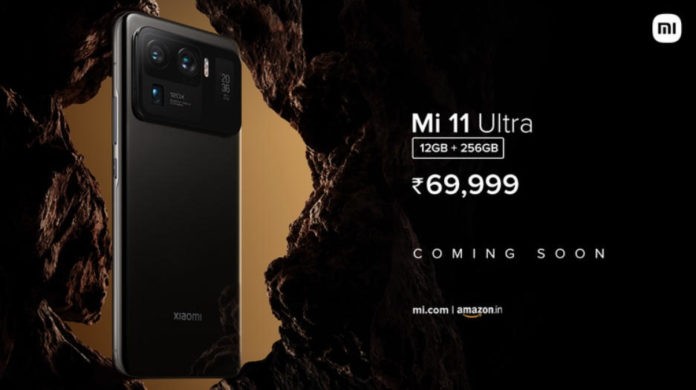 Notably, Xiaomi has launched the only 12GB+256GB variant of the Mi 11 Ultra in India, except for the other two variants which were launched in China.

To recall, Xiaomi earlier this month launched Mi 11 Ultra in its home country China in three different variants listed below.

This is a big surprise for Mi fans in India as there getting the top end 12GB RAM + 512GB variant of the Mi 11 Ultra at just Rs. 69,999 which is cheaper or somewhere around the price of 6GB RAM variant launched in China.

There is also a 1.1-inch AMOLED display at the back to easily capture selfies from the rear cameras. The phone also comes with 5G support, 67W wired and wireless charging, and an IP68-certified build to attract customers. 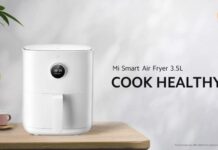 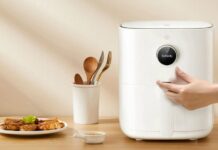 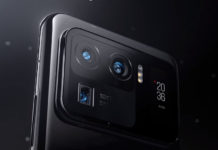