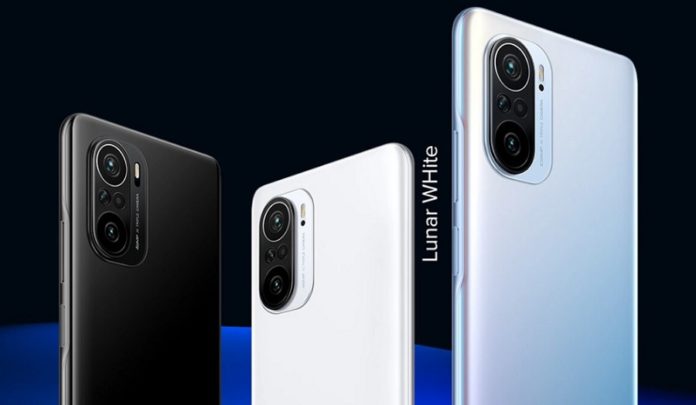 Xiaomi on Friday launched a whole new range of devices in India including its latest flagship killer the Mi 11 Ultra. Alongside, Xiaomi also launched the new X series smartphone including the Mi 11X and Mi 11X Pro and also the new 75 inches Mi QLED TV 75 that has been priced quite cheaper than the price of other TVs like the Samsung Q70T 4K TV.

Notably, both the Mi 11X and Mi 11X Pro are a rebranded version of the Redmi K40 and Redmi K40 Pro+ that launched in China in February. As for the specifications, both the two phones shares almost the same specs except for the Display size, SoC, main camera, RAM, and storage options.

As for other features, Mi 11X and Mi 11X Pro also feature.

The two phones will be available for purchase in India via Amazon starting April 27th.

The Mi QLED TV 75 Price and Availability in India

The Mi QLED TV 75 will be available for purchase in India starting from April 27, 2021, at an attractive price of Rs.1,19,999. The TV will be available to buy from mi.com, Flipkart, and Mi Home at an introductory offer of up to Rs 7500 discount on HDFC Bank Credit Cards & EasyEMI.