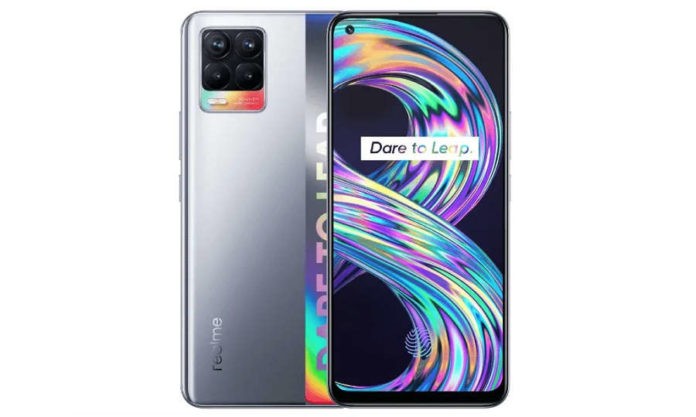 Realme 8 Pro in India has started receiving the latest security update in India. The latest software update for the Realme 8 Pro comes with version number RMX3081_11_A.27 and brings the April 2021 Android security patch.

The latest update for the device weighs 329MB in size and as per its changelogs the update also brings along some camera op[timizations as well. Notably, the latest patch is the second major update that Realme 8 Pro has received in India. The phone got its first major update when the Realme 8 Pro wasn’t even launched in India.

This also makes Realme 8 Pro the fastest to get the latest security patch update even when Google’s own Pixel handsets haven’t yet received the April 2021 security update.

Talking about the camera improvements and optimizations, the latest software update for Realme 8 Pro adds a new Hyper Motion Slo-Mo mode to the rear camera of the smartphone. It also updates watermark style and also fixes flicker issues when taking photos with the rear camera, and the probabilistic colour shifts issue.