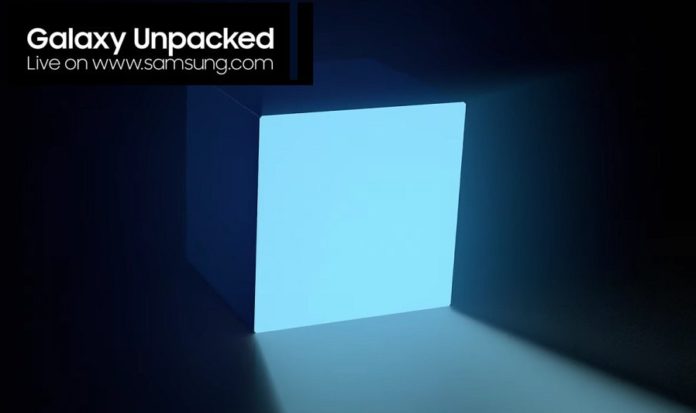 Notably, the next Galaxy Unpacked event will be kick off on this page at Samsung U.S. Newsroom, Samsung Youtube at 10 a.m. ET.

Samsung hasan’t yet revealed the device it will launch at the event but it did say that the event will see the Most Powerful Galaxy Device. What the new teaser video hints below and what rumor suggests, the upcoming Galaxy event set for April 28 is likely to see the launch of new Galaxy Book laptops as well as possible Chromebooks.

To make the announced Samsung has also announced a teaser trailer to set the scene for the virtual unveiling which you can take a look below.