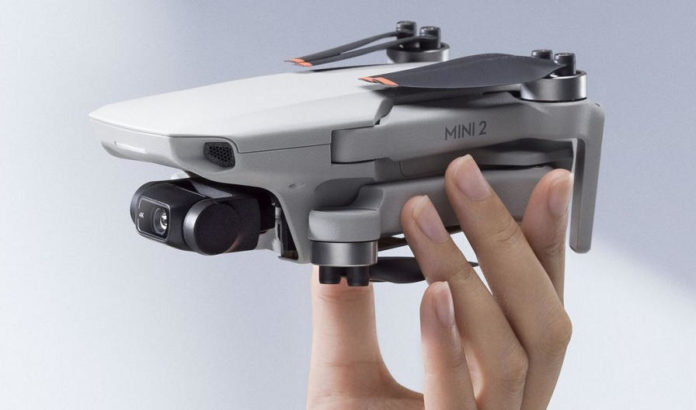 DJI Mini 2 is a popular compact size drone from DJI, however, the drone seems to have been facing some major battery drain issues which have been reported by several DJI Mini 2 users including YouTuber Ian in London. In a 3:38 minute short video, Ian reports that the DJI Mini 2 has a battery discharge issue that may harm the long-term health of its batteries when they’re stored in the drone or its charging hub.

Notably, the battery used DJI Mini 2 is a LiPo (Lithium Polymer) battery that has been designed to slowly discharge when they’re left at full charge because this helps prolong their life and prevent long-term issues.

Normally, DJI’s Intelligent Flight Batteries tend to do this but as several users have reported it’s not working as should be. Now, according to the TechRadar report, DJI has officially responded to this issue and has said that a fix for this issue is coming soon.

A DJI spokesperson told TechRadar: “DJI is working on a firmware update for the Mini 2 and it’s battery system to initiate auto-discharge when batteries are in the drone or charging hub and have not been used recently.”

The DJI spokesperson added: “When placed in the drone or charging hub, the batteries use a minute amount of charge to maintain vital functions and do not initiate auto-discharge. For customers storing their drone for long periods of time, DJI recommends that batteries are removed from the drone and/or charging hub whether the firmware is updated or not. DJI will provide information on timing once that information becomes available.”

The good news is that DJI has now officially acknowledged the DJI Mini 2 auto battery discharge issues and a fix for the same is coming soon.

ABOUT US
We aim to provide latest tech news and awesome useful content related to Technology, Smartphones, Apps, How to tutorials, Tips and Tricks and more.
Contact us: [email protected]ckk.com
FOLLOW US
© Copyright 2018 - Cyberockk