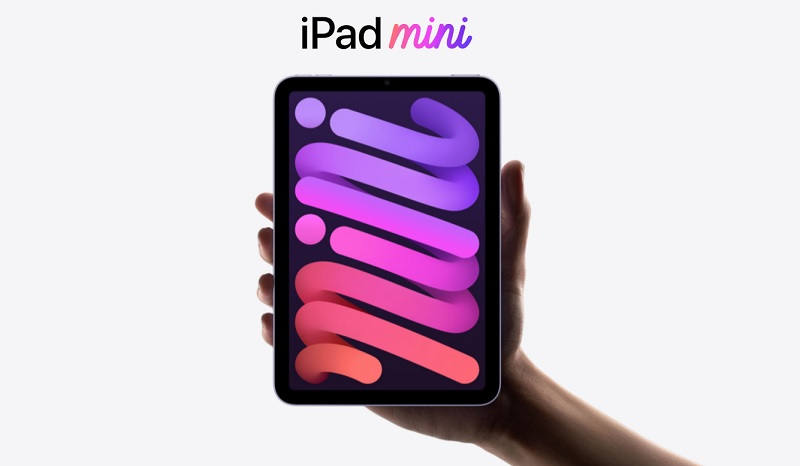 Apple also confirmed that the new iPad Mini model comes with a 40% Faster CPU and 80% Faster GPU. There is also a USB-C port on the device and it’s also 5G compatible. As for the cameras, the new iPad Mini includes 12MP Ultra Wide Camera w/ Centre Stage.

Both the new iPad and iPad Mini models will be available for sale starting September 24, 2021, from the major US carriers.