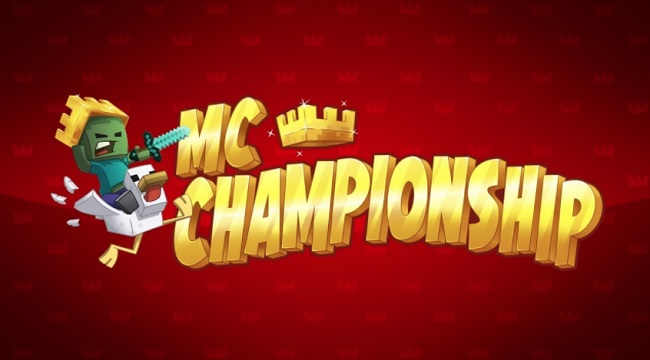 The Minecraft Championship 16, often known as MCC, is a championship event in which renowned Minecraft developers compete in four teams to win different minigames. The event took place this month on August 28. Smajor and Noxcrew were the organizers of this month’s MCC event. In the post below we will be talking about everything you need to know about Minecraft Championship (MCC) 16 schedule date, best teams, streamers, the winning team, and more.

Each event in the MC Championship has ten teams of four (later five) players. These teams compete in a series of mini-games that emphasize a range of basic Minecraft abilities, such as fighting, parkour, survival, and teamwork. After eight rounds, the two teams with the most coins compete in a final game, a 4v4 ranged combat game called Dodgebolt, to determine the winner.

Each mini-game is determined by the participants in the Decision Dome, a massive dome with a wheel in the center, through a voting procedure. Each participant receives an egg to place in the wheel portion corresponding to the game they choose to play. In addition, participants are picked at random to earn power-ups.

Minecraft Championship 16 featured several mini-games, each of which focused on a different facet of Minecraft’s gameplay mechanics. Ace Race, Battle Box, Big Sales at Build Mart, Bingo but Fast, Hole in the Wall, Parkour Tag, Parkour Warrior, Rocket Spleef, Sands of Time Sky Battle, Skyblockle, Survival Games, and TGTTOSAWAF are some of the games in this category. To keep things fresh, games are switched out for new ones as needed. Holidays and other special occasions may cause gameplay changes.

To keep track of scores, MCC utilizes coins. These coins are won by players individually in each game and pooled together to determine the team’s score. As more games are played, the value of the coins increases. As a result, players frequently choose to keep their finest games till the finish.

Dodgebolt is a two-team game that was played last. The event’s winner is determined by a final fight between the top two teams. It’s described on the official website as “an elimination game in which the goal is to be the last team remaining.”

The two teams are situated opposite each other on the playing field, unable to enter onto each other’s sides of the map. At the start of the game, two arrows are dropped for players to pick up and use to shoot the opposing team. A player is eliminated for the turn if they are struck with a needle once.

Dodgebolt is a best-of-five game in which the player who reaches three victories first wins the event.

What games were played at MCC Minecraft?

Mini-games featured in the MCC are

Is Minecraft an Esport?

Synopsis/overview of the game eSports is not yet well-known in Minecraft. However, some clans and teams have formed, and a few competitions centered on parkour-style courses, survival modes, and time challenges have been held.

Are there Minecraft tournaments?

How do you play Minecraft competitively?

How do you join events in Minecraft?

How to Join a Minecraft Tournament

How do you use the event command in Minecraft?

How do you play Minecraft events?

Commands in Minecraft cause events to happen. On conversation, on the block put, on block broken, on the player fly, on the player swim, and player ride are just a few examples. 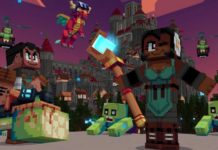 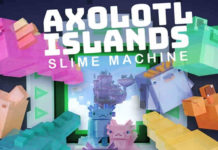 How to Download Axolotl Islands Map in Minecraft Bedrock Edition 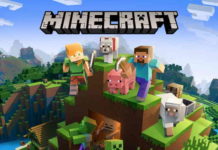 How to Fix Unable To Update The Minecraft Native Launcher Error 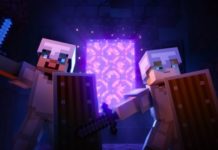 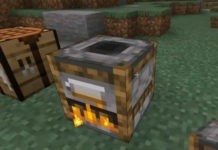