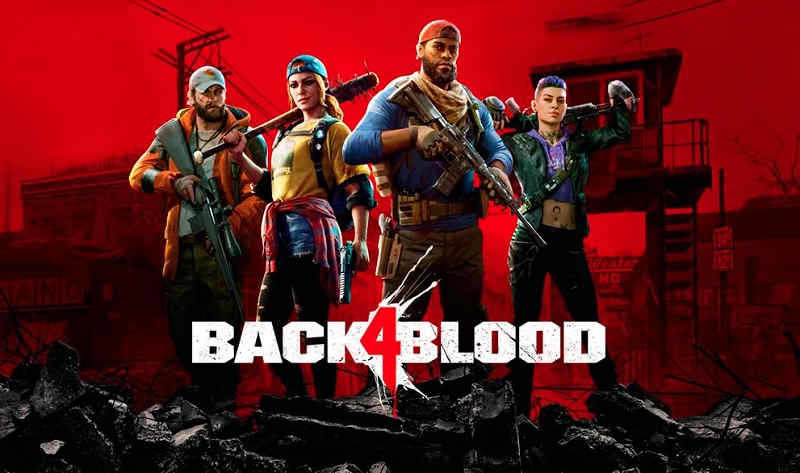 Back 4 Blood has received the second latest hotfix update today for the PC and Console versions of the game. According to the official patch note details, ”No patch necessary for PC and Console platforms. New servers will be rolled out throughout the day, so you may not experience these changes immediately.”

To recall, the day one update for the Back 4 Blood brought fixes to high-frequency crashes on Xbox One, Xbox Serie X|S. The update also added a couple of other fixes including crashes caused by text entry on PC platforms and a performance issue encountered by some players on Windows.