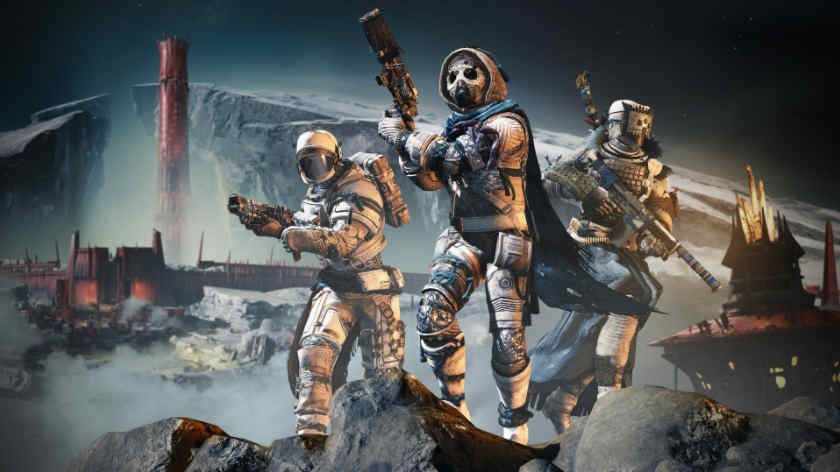 Latest Destiny 2 hotfix update 3.3.1.3 is now available to download on PlayStation 4, Xbox One, and Microsoft Windows PC. According to the latest hotfix 3.3.1.3 patch notes, the update fixes an issue related to Sub Machinist medal as well as Exotic armor perks.

The latest hotfix also fixes an issue where Frenzy and Rampage perks were both named Szał in Polish, causing confusion. Apart from this, the latest Destiny 2 hotfix 3.3.1.3 doesn’t ring any other changes to the game.

You can find the latest patch notes for all the games here.