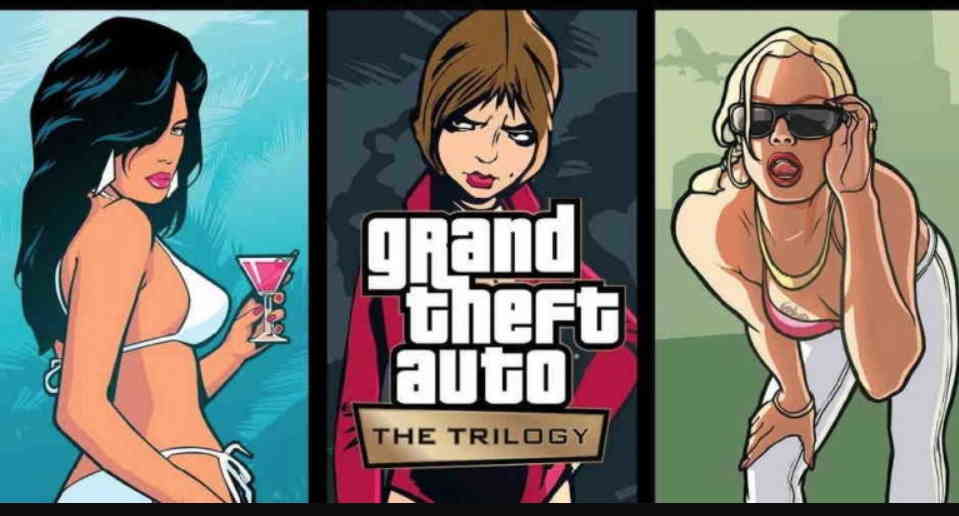 Grand Theft Auto: The Trilogy – The Definitive Edition will be available digitally on November 11, 2021, through the PlayStation Store, the Microsoft Store on Xbox, Nintendo eShop, and the Rockstar Games Launcher, with select physical releases on December 7.

You can find more details on the Grand Theft Auto: The Trilogy – The Definitive Edition here. 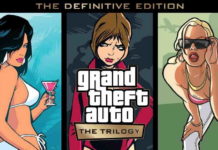