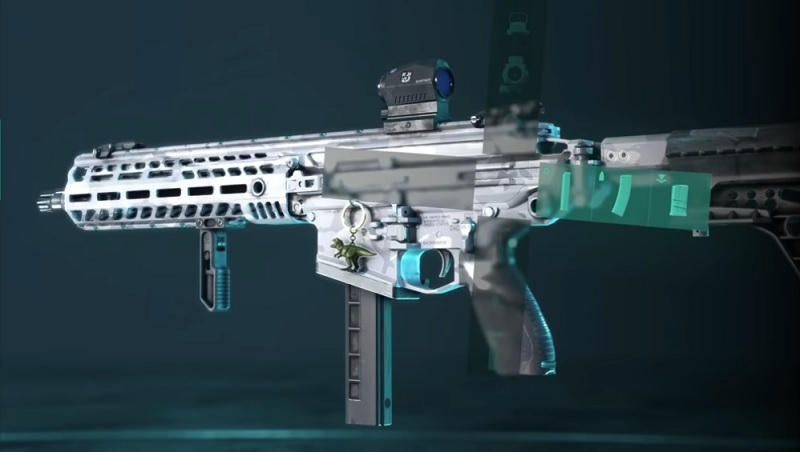 If you’re new to the Battlefield franchise, having the best weaponry is always a good idea, so we’ll teach you all you need to know about Battlefield 2042’s top weapons. Finding the finest firearms in Battlefield 2042 is a little difficult than you may imagine, despite the fact that there are very few weapons available at launch.

Despite this, there are some significant differences in play style depending on which weapon you choose in Battlefield 2042. One marksman rifle, for example, may have outstanding handling qualities while inflicting relatively little damage, while another may be able to knock down an attacker in a single shot but with significant recoil and higher weapon wobble when aiming down the sights.

On this page, we’ll break down the greatest Battlefield 2042 weapons into categories including assault rifle, marksman rifle, sniper, LMG, SMG, and shotgun.

When playing a franchise for the first time, first-person shooters have always been intimidating, and Battlefield 2042 is no exception, with its massive maps and menacing vehicles.

As part of the thrill of playing a fresh new FPS, we took on the duty of easing the impact of learning the shooting mechanics, cadence, and everything about a weapon. So buckle up because we’re going to take a look at the best weapons in Battlefield 2042 and how to incorporate them into your regular loadout.

In Battlefield 2042, the LCMG takes the top spot as the best weapon available.

Regardless of the specialist role you prefer, the LCMG combines range and firepower to make you a deadly threat. (Photo courtesy of Electronic Arts)

We utilised Battlefield 2042 early access to try out the weaponry and got to several conclusions, some of which were predicted and others that were not.

If you’ve already had a chance to play Battlefield 2042, you’ll know that this LMG has quickly become everyone’s favourite.

You can change the attachments to challenge other snipers, but I’d rather get into a close-range brawl and win every time.

The LCMG’s versatility and small weight for a rifle with so much range and power have made it our go-to weapon for every match, with the cross menu allowing us to modify it to any terrain or circumstance.

Other top-tier weapons include:

The K30 is probably the fastest SMG in the game, with an incredible fire rate that can take out opponents at close range in a matter of seconds. However, this will deplete your ammo, which is why the weapon is only one step behind the LCMG.

The M5A3 is a very traditional AR that performs well from mid-range, but it has some issues with accuracy and recoil that take some time to get used to.

Other guns in the mid-tier are:

The MCS-880 shotgun was destined for the bottom tier due to its short range. (Electronic Arts provided the image.)

We don’t mean to imply that these weapons are ineffective; rather, they require a higher level of skill and are more situational than the others.

Because its sniping abilities are limited to a headshot to one-down an enemy, the SWS-10 is a very unreliable sniper that will result in more deaths than kills in the hands of a newbie.

The MCS-80 is a shotgun that looks a lot like the SWS-10, however it only operates over short distances, therefore it won’t be much of a help on Battlefield 2042 battlefields.

Other low-tier weapons include:

That finishes our best-to-worst assessment of all the weaponry in Battlefield 2042! 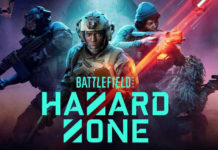 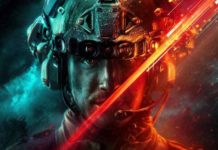 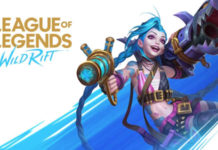 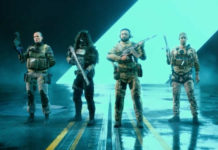