Cyberockk
Tech What is Throttling? 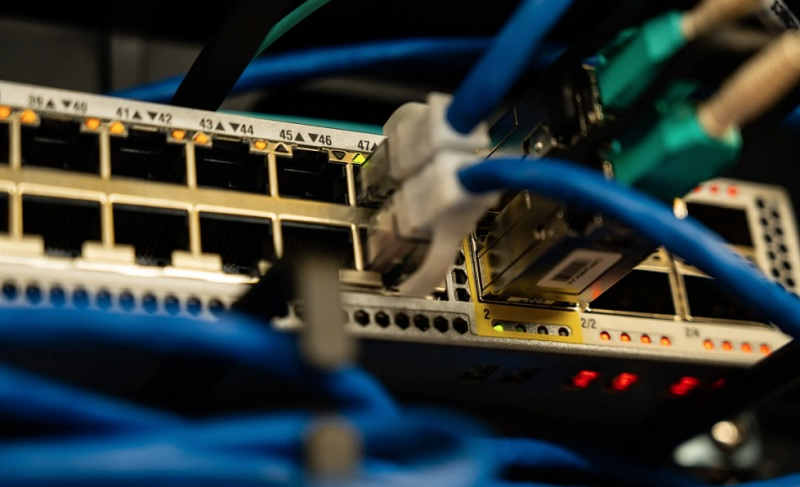 In this post today we will be talking about throttling, and if you are not sure what throttling is, then keep reading this post below.

The digital rights advocacy group Access Now has recorded at least 36 cases of throttling in the last two years, the great majority of which have happened in nations with a long history of violating press freedoms and limiting media development.

According to Reporters Without Borders’ World Press Freedom Index, all of the nations that have adopted the action outlined in Access Now’s 2019 internet shutdown report are in the bottom half. Seven of them are in the lowest third: China, Tajikistan, Kazakhstan, Jordan, Zimbabwe, India, and Bangladesh.

Throttling generates comparable outcomes to other, more visible internet limitations, whether a government slows simply portions of the web, such as social media sites, or the whole network of a country. It stifles residents’ attempts to obtain information, express themselves online, and even interact with loved ones.

As a result, throttling poses a serious danger to a number of basic fundamental rights, including freedom of speech, access to information, and assembly. It also damages the economy and stifles scientific, medical, and academic research by reducing or interrupting communications.

Internet limitations such as throttling have evident and, at times, severe ramifications for media growth and larger democratic processes as internet penetration rates continue to climb throughout the world and an ever-increasing portion of the world’s population relies on digital media outlets.

Throttling not only restricts individuals’ access to information, but it also impedes journalism, which is often required at the most inopportune moments. It is frequently used to block the flow of information during egregious human rights violations, making it more difficult for journalists to report correctly.

Throttling is an uncommon tactic used by internet service providers on their own (ISPs). Instead, governments force ISPs to slow down portions of their networks, resulting in this harmful sort of digital censorship. Throttling, like internet blackouts and social media shutdowns, emphasizes the power that governments wield over ISPs, as authorities may (and frequently do) force providers to operate in ways that are diametrically opposed to their own interests.

In terms of independence and transparency, ISPs differ greatly. In February 2020, Telenor alleged that the Ministry of Transport and Communications in Myanmar had instructed them to restrict mobile internet access in a number of townships in the Rakhine and Chin states. ISPs, on the other hand, are typically deafeningly silent on the topic.

Although state-controlled carriers are typically connected with forced disruptions such as throttling, privately held enterprises are frequently unable to defy government pressure. This is because providers rely on the government for operating permits and hence have little capacity to object to their requirements.

Throttling is far more difficult to detect than an internet or social media blackout. First, it’s difficult to tell whether a disruption was planned or unintentional—a problem that’s worsened in nations with shaky digital infrastructures that are vulnerable even without government participation.

Second, throttling frequently affects just particular platforms or sections of a platform, resulting in some users seeing normal speeds while others seeing the web, or at least parts of the web, as essentially useless. The real number of nations that have throttled the internet is certainly more than currently known, given how difficult it is to record the practice.

Depending on the context, the word “internet throttling” has quite diverse implications. It has been deeply engrained in arguments of net neutrality and the creation of a two-tiered internet framework in the United States. ISPs in the United States have been able to reduce data transmission speed based on the website, app, or service being accessed since the removal of Obama-era legislation in December 2017.

Many supporters argue that the absence of regulation would increase competition in the telecommunications sector, while others argue that it will have a negative influence on free speech and people’s access to information. Countries in the European Union have more stringent net neutrality legislation, albeit it is not without flaws.

Throttling, on the other hand, is associated with censorship, digital authoritarianism, and governmental control throughout most of the rest of the globe.

Despite increased awareness of internet limitations, the majority of this research has been on internet blackouts and social media shutdowns. Throttling, on the other hand, has remained a somewhat esoteric and understudied issue.

The purpose of this paper is to provide light on the topic by looking at three incidents of governments throttling in three different contexts: India, Venezuela, and Jordan. Despite their numerous variations, these case studies show that throttling inhibits local media growth, affects citizens’ freedom of speech, and suffocates individuals’ right to knowledge, frequently at important sociopolitical junctures.