Cyberockk
Gaming Gold Digger Adventures: How to Never Run Out of Gold in World... 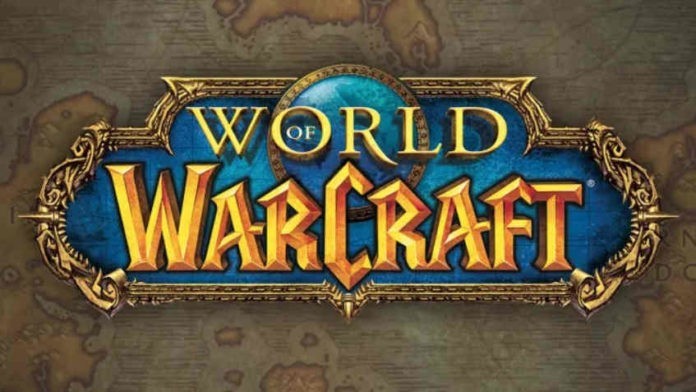 If you are starting your journey in the classic version of the game, then you probably already know that mining gold can be a real challenge. For some gamers, finding ways to mine this currency turns into a special kind of adventure when they experience the excitement of learning the intricacies of the game and the hidden features of the game on their own without the help of other players. In turn, other gamers become furiously angry and nervous when gold reserves evaporate at the speed of light, and further stay is impossible without it.

In this situation, the course of events can take one of two paths. If you don’t want to wait a long time to gain currency, and just want to fill up your supplies fast and without stress, you may purchase gold at https://skycoach.gg/wow-boost/gold. In this manner, you may receive as much gold as you desire while also knowing that the transaction is secure. If you want to go the extra mile, we’ll show you how to refresh your supplies.

Among all of the gathering professions, numerous people prefer Herbalism or Skinning to level up faster while also earning the game’s most essential currencies. However, we would like to call your attention to the fact that fishing may be just as profitable as any other activity.

When you first get the opportunity to pick a profession, you should do so as soon as possible and begin growing in that area to reap the most benefits. The advantage of this profession is that you can catch rare and valuable types of fish that will be in high demand among numerous gamers. Later you will get the chance to present it to other players. Players that require fish for potions and nutrition will be willing to pay extra for uncommon fish.

Stonescale Eel and Nightfin Snapper, for example, are particularly popular. You must have at least 206 skills to capture a Stonescale Eel, and you have a good chance of capturing it at night. This fish is in high demand among alchemists, as they need it to produce valuable potions. You can try your luck at the Bay of Storms, Steamwheedle Port, or Feathermoon Stronghold.

Healers value Nightfin Snappers because they may be used to prepare a unique stew that can restore health. This sort of fish may only be caught at night, from 6 p.m. until 6 a.m. Go to Camp Mojache or Lake Mennar to catch it.

Selling resources and commodities in the Auction House is one of the most tried and true methods of obtaining gold. You may create a long-term strategy as well as rely on short-term methods of making income.

First, you may use your currency reserves to purchase costly and uncommon things that will be in limited supply later on. You can purchase items such as Shadowfang and Assassin’s Blade. After a while, you will see that they will disappear from the sale, and at that moment you will be able to sell what you have at an inflated price. Thus, you can make good money, but you will have to wait for a certain period, as well as regularly check the situation in the market.

Go to the dungeons

In the classic version of the game, it is also difficult to obtain and find valuable rare items, as they are scattered throughout the game world, and finding them is a real challenge. However, if you go to the dungeons, you can find many items and resources that are of value to artisans. The advantage of finding such materials in dungeons is that you can explore them at your own pace and find materials, while no one will stop you from doing it.

You can go there to kill the monsters located there because after killing, you can get various materials that you can later sell or keep for your use.

Throughout your journey in dungeons, you will encounter several opponents, and defeating them will result in a large number of valuable drops. On the plus side, you don’t have to seek for particular foes because most of the adversaries who inhabit there frequently drop resources and things that may be sold at an inflated price.

Even defeating simple enemies, you can find something really valuable, which will be especially important for characters of different professions. You can find items and resources that will later be useful for creating enchantments, elixirs, medicines, etc.

If you want to locate anything useful, you need to pay attention to the places where you may find more goods which you might find, but it will take long hours. This is the only way because you are only granted a limited quantity of goods to receive after defeating adversaries. In this aspect, rather than wasting time, it is preferable to fight more challenging adversaries and obtain more valuable things.

Every minute is valuable

Once you start playing and you have some spare time, it is best to make the most of it since it might yield great effects. Devote some time to catch some rare fish. You might catch  The Ghost Fish, Oily Blackmouth, or Firefin Snapper, which will subsequently be purchased from you by alchemists.

While you are waiting for your game buddies to appear in the game world, it is worth trying to defeat the adversaries and, if successful, skin them. Furthermore, you can check through the selling offerings and choose what would be in high demand.

Challengers can discover ways of obtaining the precious currency, which can then be can be utilized to purchase whatever they choose. Several approaches may be used. For starters, wisely determine a profession that will be more profitable. If you are a good observer, then you can find items that people are eager to buy when there is a short supply of such items in the market. Thus, you can buy everything that is needed and then watch how you get big profits. Also, traveling in dungeons can be especially profitable. 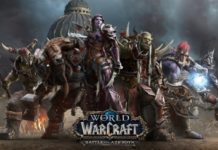 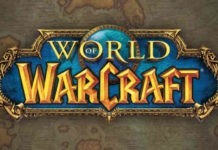 Factors To Consider When Choosing The Best WoW Boosting Services 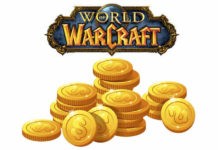 Where to Buy Wow Gold?