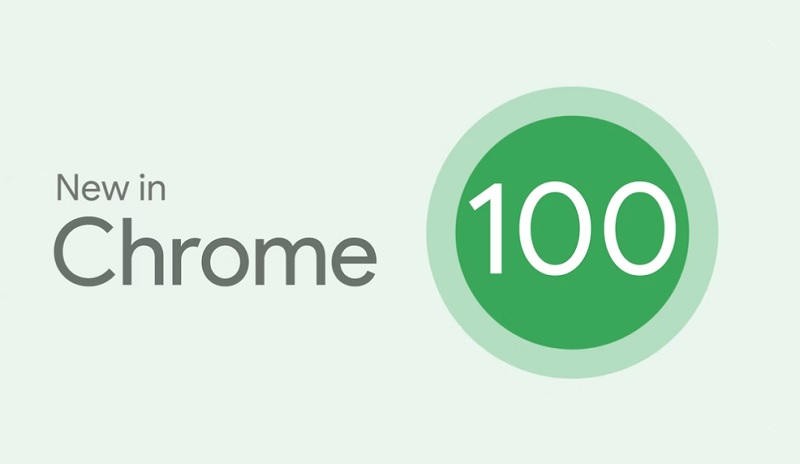 With the launch of Chrome 100, Google has made a number of changes to its browser. One of the biggest improvements is the way that web applications display. With the new version, web applications can display on multiple monitors.

This is very helpful for virtual traders who want to look at multiple trends at once. In addition, multitasking has also been improved, allowing users to view multiple tabs and complete tasks at the same time.

Once installed, you can simply click the “Update” button on your browser’s menu bar to download the new version. The update also automatically checks for updates and is available on desktop computers.

In addition to these changes, Google Chrome 100 is also the last version to support “Lite mode” on mobile devices. With this new version, developers can offer multi-screen experiences to their users.

It will also remove a number of new features in the Chrome Developers website, including a tab bar and a tab switcher. The first of these changes will be visible in the Beta phase of the software, which should be available in the coming weeks.