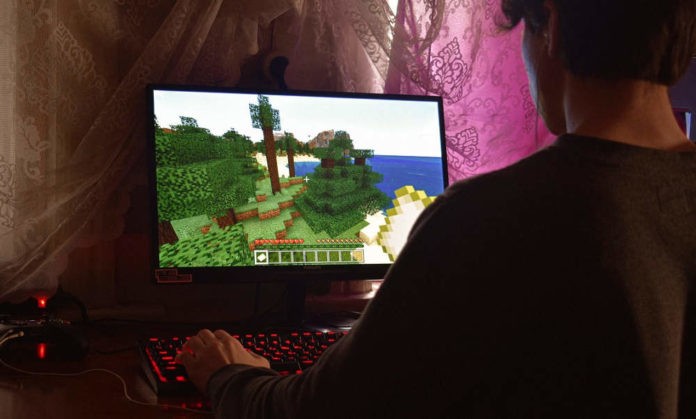 Playing crazy games online is always a joy for many of us. They are free as well as a good source of entertainment in your leisure time. Moreover, these games do not require a heavy or powerful PC, laptop to run them. Gamers can play these on mobile phones, PC, or laptops. That is why most of us pay visits to sites that provide these crazy games without any charge.

However, questions often pop up in our heads. What is the best of them to play? Where to find these crazy games online? Well, no need to worry, because we have compiled a list of the top 10 best online games that you must have a go at them.

Are you looking for the following types of crazy games?

Following are the 12 best crazy games you can play online; however, you might disagree with our list, as each gamer has his/her test. In that case, we suggest you explore various crazy games on different sites yourself and find out which suits you the best. 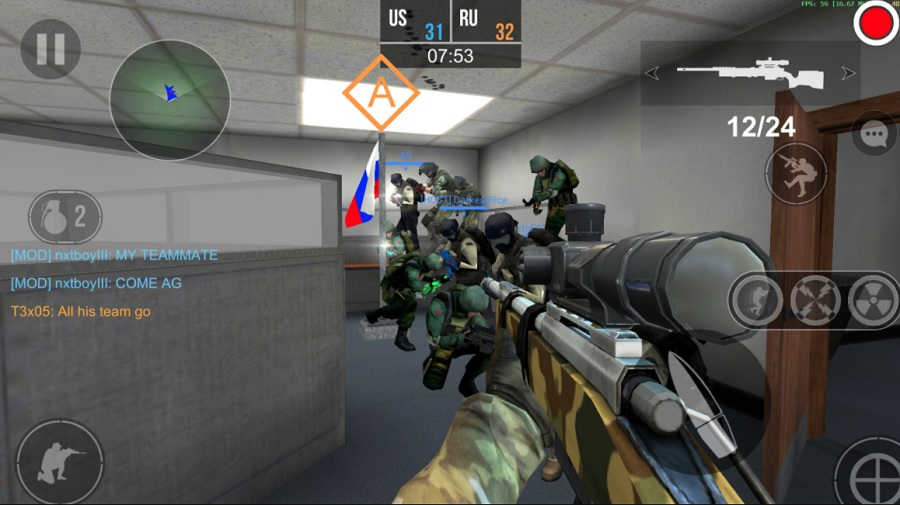 The multiplayer shooting game, Bullet Force, tops our list of the best crazy games. You can play this free game on your PC, or you can also download it from your Google Play Store or App Store if you use IOS. It is more like PUBG or Fortnite and only differs in graphics. It offers a crazy gaming experience with insane scenarios such as crazy masked force mode, crazy wars, Xtreme paintball wars, etc. So many crazy things in a single game. You better try it as soon as possible. 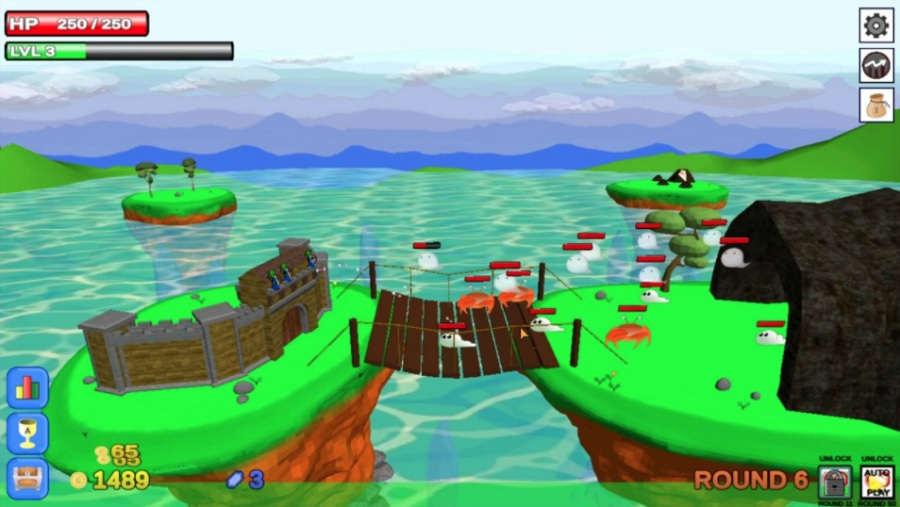 If you love history and find it entertaining to build empires and indulge in wars through online games, the Grow Defense might fit well with you. It is a 3-D game in which you may need some crazy efforts in order to save your castle from invaders and enemies.

The more you move through stages and difficulty levels, the better you become in terms of defence. It contains features that will engage you in the game, and you would feel as if you were in a world of empires. It definitely deserves a try. 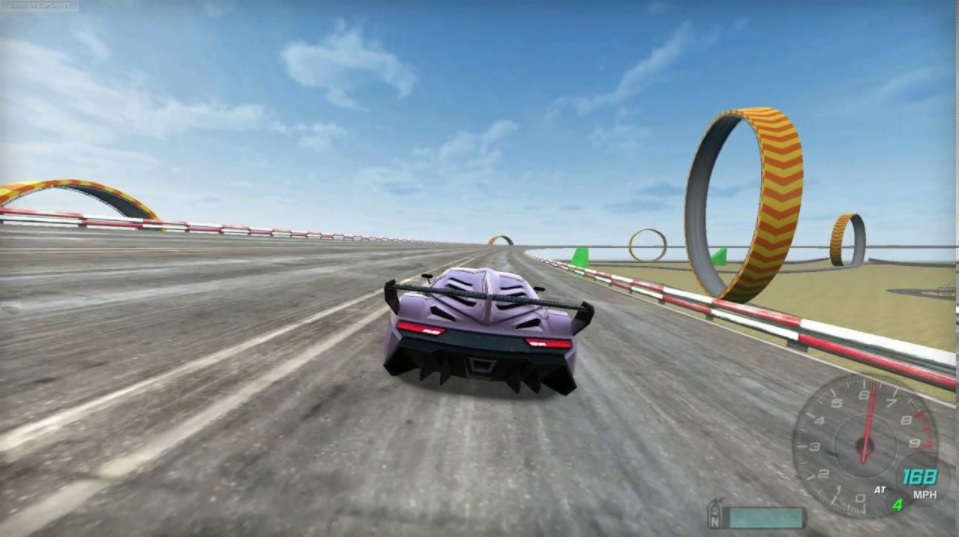 If you are a fan of some crazy racing games, we might have found the one for you related to the racing genre. What makes Madalin Stunt Cars 2 our third pick is its unique gaming features. It is a 3D racing game with a wide variety of 34 cars to choose from; that is insane! You can also play this game in both single and multiplayer modes. The most notable cars to play with are as follows:

Why do you not experience some high-speed racing and perform crazy stunts for your amusement via Madalin Stunt Cars 2 yourself? You should have a go at it if you love racing games with some wild features. 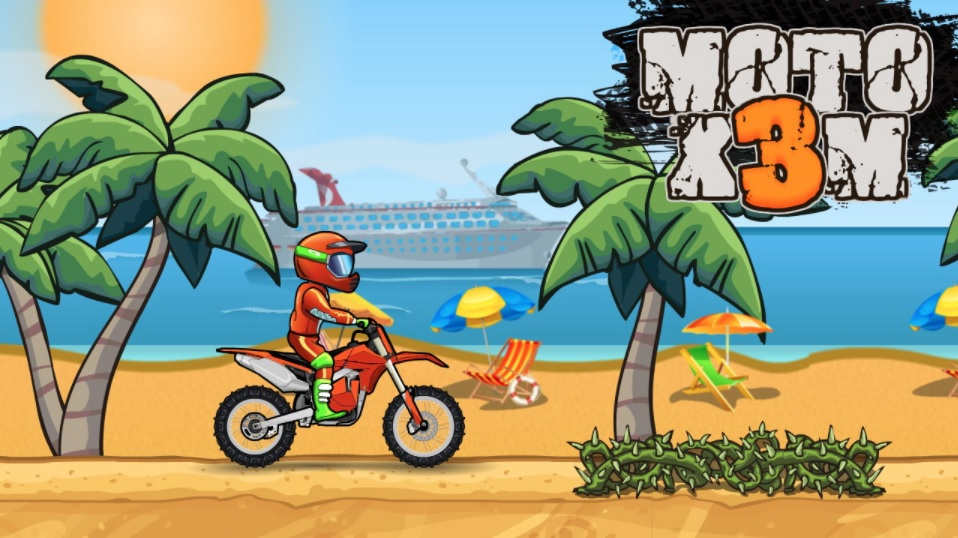 As the name suggests, Moto X3M is a motorbike racing game with some crazy gameplay stuff within it. It is a side-scrolling game and not the 3-D one. Developed by the MadPuffers, this game will make you go through some crazy obstacles and off-road circuits. You can play this game online on the website along with the google app & IOS app. 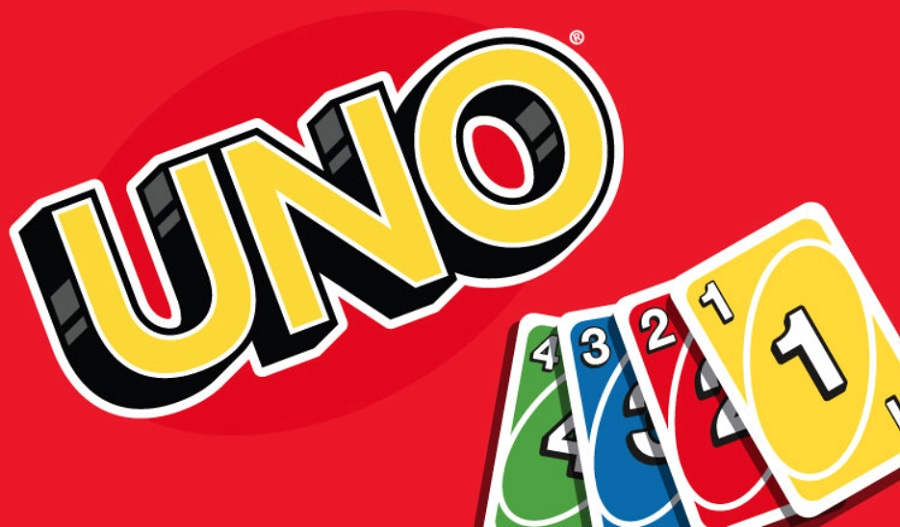 If you love to play card games, UNO is the one you should check out. It enables you to make some crazy strategies to win through different challenges. If we talk about its cards, the following variety is available to play within UNO:  Skip card, Reverse card, Draw two card, Wild card, Draw four card, etc.

Each card has its own function, and the crazy part is—you have to get rid of your cards before all the other players if you want to win. Why not strategize some plans in UNO that are crazy and insane? Well, you should do that to give your mind some warm-up. 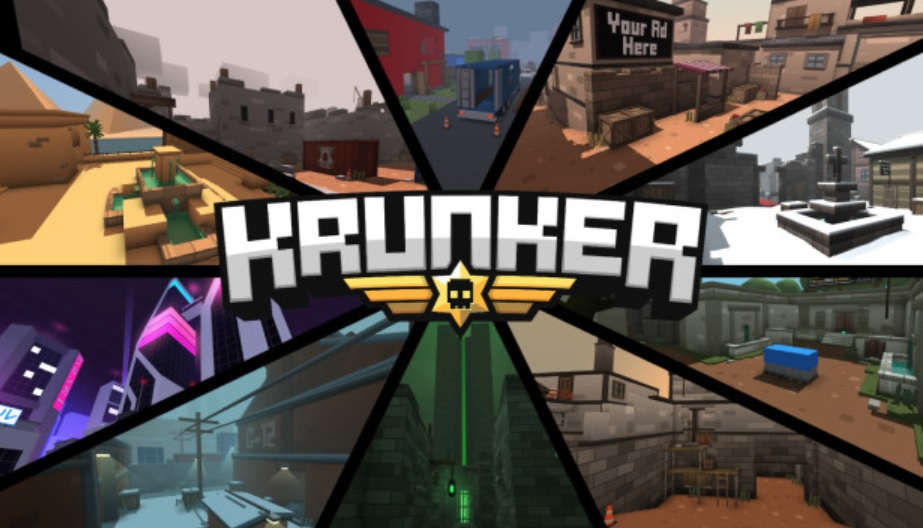 If the Bullet Force was not as per your taste, check out this one. It is a crazy shooting game with better visuals than the first one. Krunk is a fast-paced first-person shooter game and much like the famous shooting game, Counter-Strike. Through this, you will experience some crazy quick movements of the players. If you are good at aiming properly and can moving fast to avoid enemy attacks, you may well be acing your opponents.

It has some crazy weapon options such as assault rifle, sniper rifle, shotgun, revolver, or even akimbo uzis. 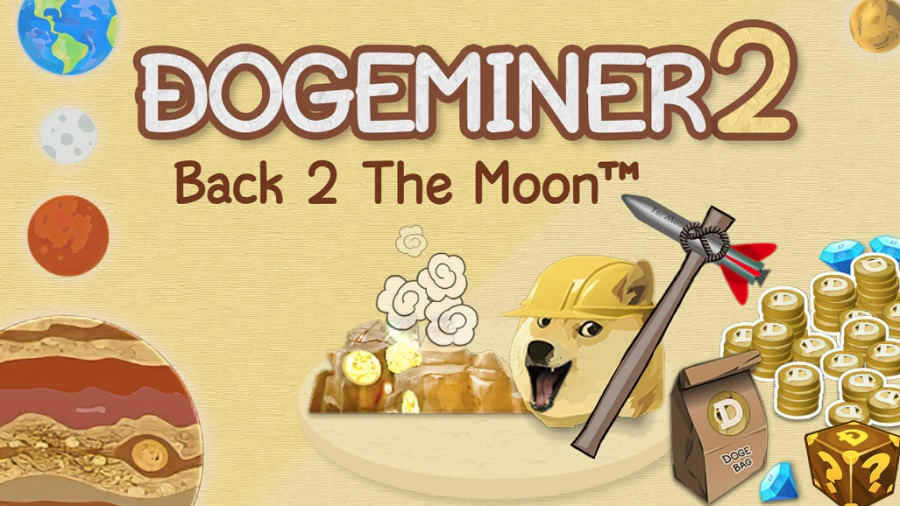 A second instalment of the Doge Miner, this game is back again with some insane new features. Doge Miner has some crazy plans, i.e., to buy a spaceship to reach the moon. Well, what will he do then? Then the mad man plans to blast the moon! What! Yes, sir, he has got some crazy mind. You better play carefully. 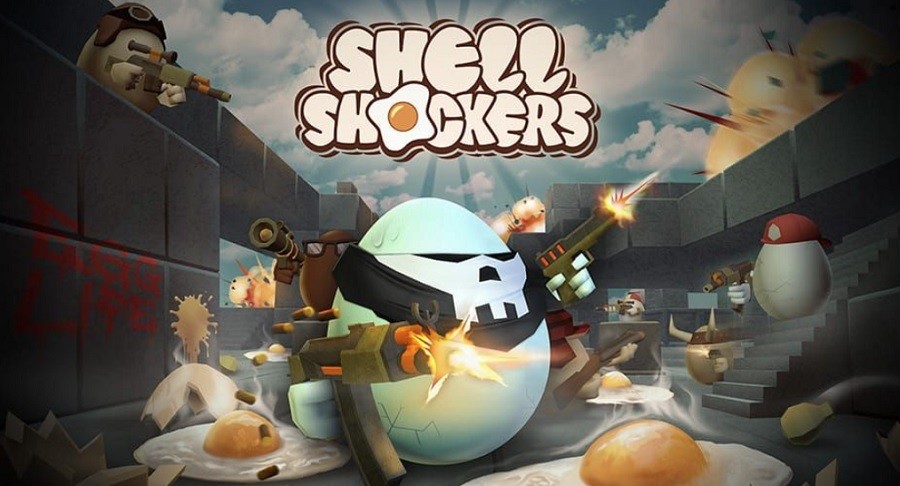 Again a shooting first-person online game but the craziest of all. The insane thing about this game is you have to shoot the eggs, yes, EGGS. You must knock down the eggs that will have a shotgun, the violent egg, LOL. It will provide so much fun and entertainment. You should try it at least once and see whether you find it crazy or not. 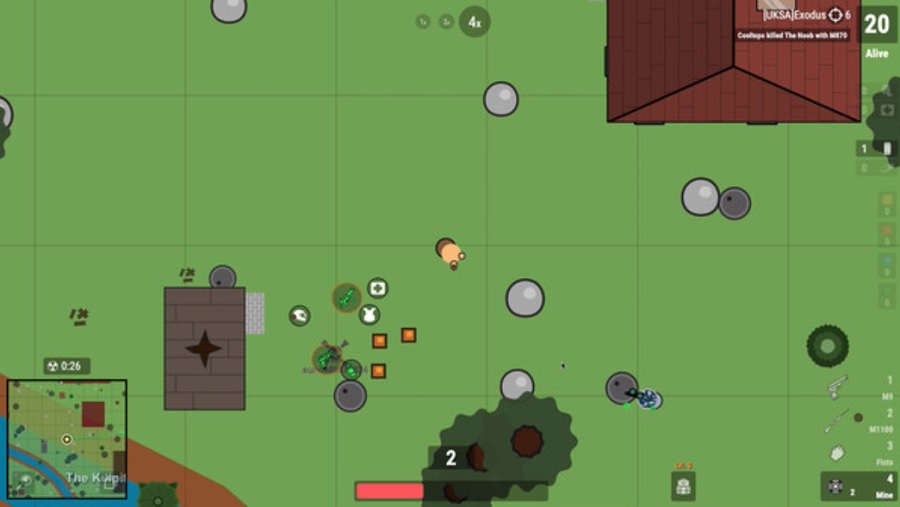 Surviv.io is another shooting game. The only way to win in this game is to survive. A player must be in the control of your opponents, and he/she will only triumph over opponents by knocking down other fellow players. It is a 2-D game with a lot of crazy stuff within it. You will land in a crazy world where you need to guard yourself before falling prey to other players. 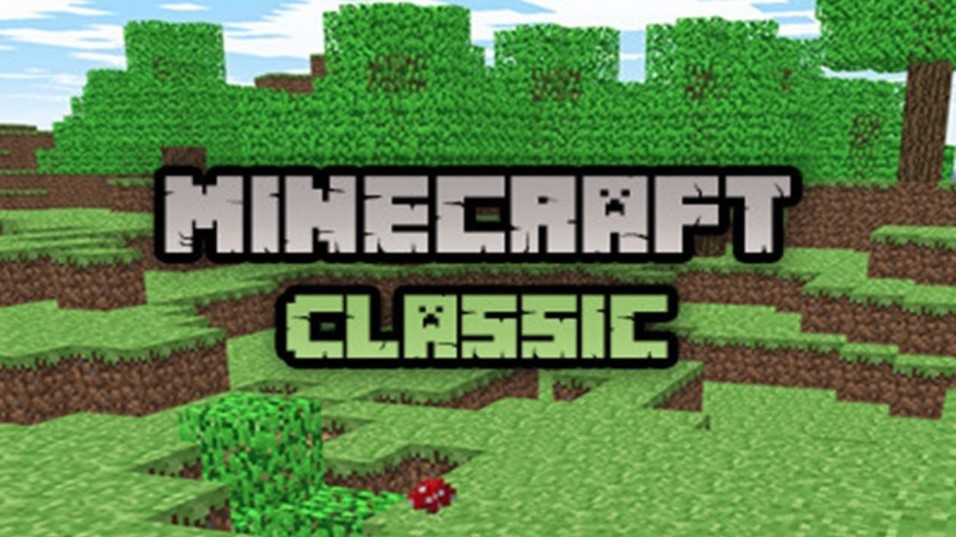 Are you a fan of building sandboxes? Do you find it more amusing to play with multiplayer games rather than the solo ones? And love to win games by adopting creative ways to build boxes? Well, if so, then you should love this game. Its first sequel came in 2009, and right after ten years, the developers of this game made the second part available to all the gamers.

In this crazy multiplayer game, a player can invite eight players in a single round. So, you can call upon your colleagues to have some fun by playing with 32 sandboxes. 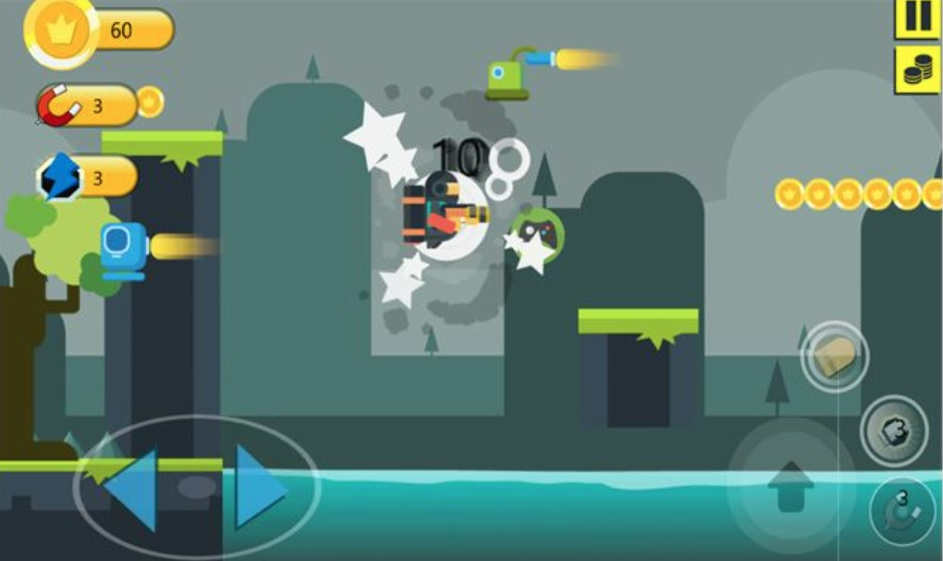 A shooting game with added features of Flying! Gerena Free Fire Robot War is our second last pick. You’ll need to fight robots that will equip you with missiles and rockets. So you need to be careful with your player while playing this crazy game. 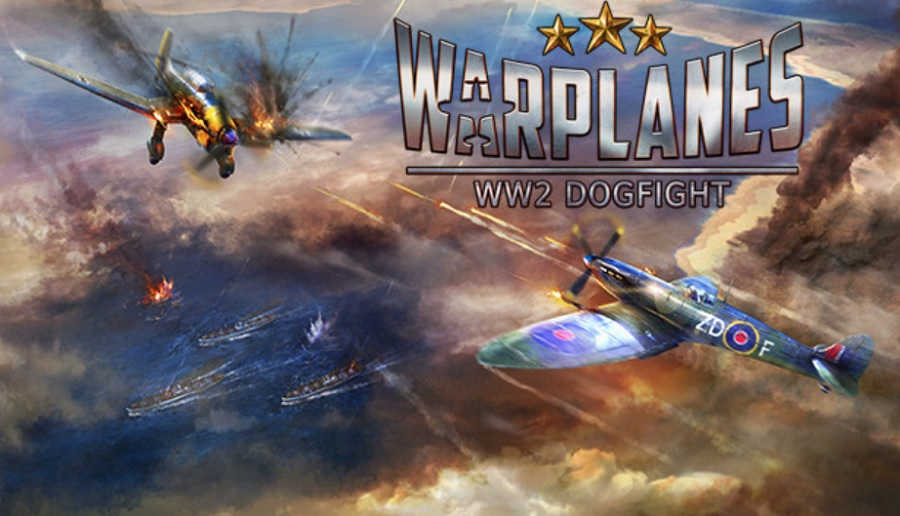 And finally, enjoy some dogfight of fighting planes with Warplanes: WW2 Dogfight. This thrilling plan fighting game will enable you to control the fights of WW2 with some epic scenarios.

The insane thing about this game is that you’d take control of the yoke of 50 historical fighting machines; and control fighting beasts such as Spitfire, P-51, Hurricane, Lancaster, Il-2, La-5FN, Ju-87, FW-200, and B-17. Being a war pilot is never easy, so you better be ready to feel the nerve-wracking battlefields.

Crazy games are always fun to play. Some of the games are unforgettable, and we remember them all along. There is a wide variety of websites at the moment that offer an immense collection of free online games to play.

So, it was our list of the top 10 best crazy games for free. We hope that we have touched your favorite genre. However, if our list of the best online games with some insane features does not suit your choice, you may check out other games as well by clicking the site link given in each heading.