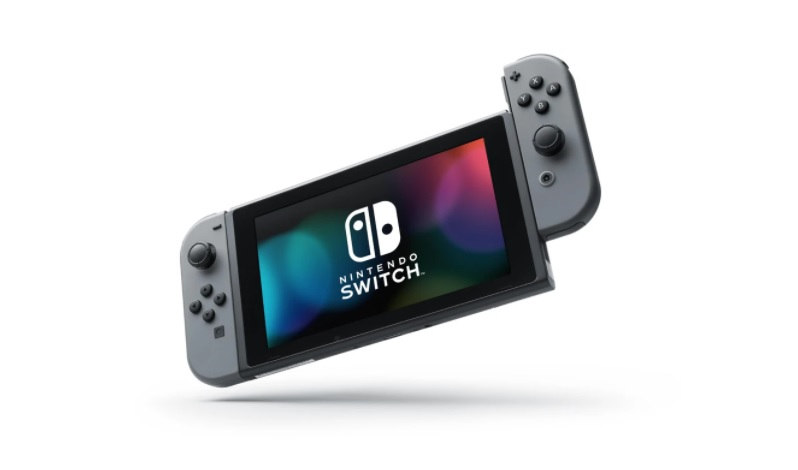 Japanese video game magazine Famitsu has announced that the Nintendo Switch has sold more than 25 million units in Japan since the console launched back in 2017. These figures, based on current exchange rates, are up by more than a million units from the same period last year. Nintendo is credited with much of the increase, as sales of the Switch family of systems have more than doubled since their launch.

While Super Mario 3D World + Bowser’s Fury and Mario Kart 8 Deluxe continue to do well in Japan, Nintendo is continuing to dominate both hardware and software. The next closest competitor is Sony’s PS5 with 51,931 units pushed. Mainland China and India did not get a Switch until this year. Nintendo is confident that the Switch will keep selling well in Japan.

The console is available worldwide as a home console and a handheld device. The system features wireless Joy-Con controllers with standard buttons and directional analog sticks. The Joy-Cons feature motion-sensing technology and tactile feedback.

The Joy-Cons can be attached to either side of the console or a grip accessory to turn it into a traditional home console gamepad. It supports online and local multiplayer, which may explain the sales figures. 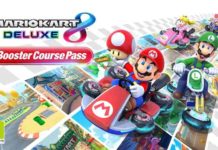 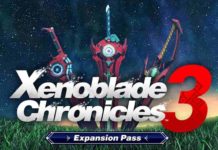