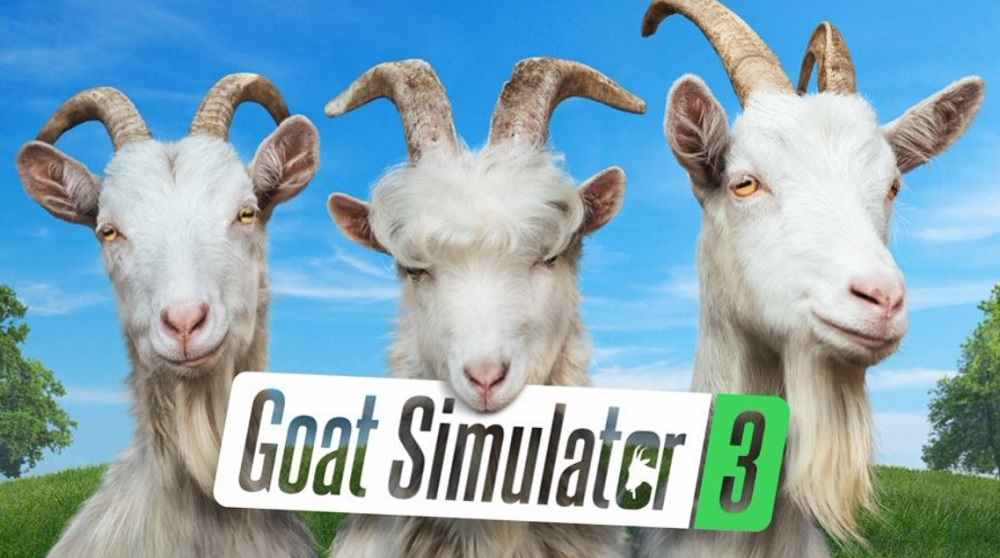 Coffee Stain Studios has announced Goat Simulator 3 during their Summer Game Fest showcase. The game will launch on PlayStation 5, Xbox Series X/S, and PC. Goat Simulator 3 is a sequel to the critically-acclaimed Goat Simulator, which was released on PS3 in 2014. This time, the game is set on the sandbox island of San Angora.

The announcement of Goat Simulator 3 came as a surprise. The new trailer parodies the Dead Island 2 trailer. Whether you enjoy the chaos of chaotic physics and mayhem or testing your skills against your friends in multiplayer, this game is sure to be a hit. The game will be released in fall 2022.

Despite the title, Goat Simulator 3 is not just about the obnoxious holy goat. There are other goats to choose from as well, including pigs and powerhouse rhinos, as well as a wobbly-necked giraffe.

In addition to goats, Goat Simulator 3 will include giraffes and rhinos, as well as tractors and a new location. Developers promise “udder mayhem” and vow that the game will be extremely stupid.

You can check out the trailer below. The game’s trailer showcases the game’s new goat skins and how to make your own wreak havoc. 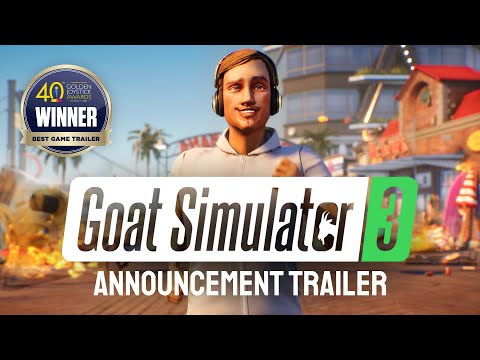