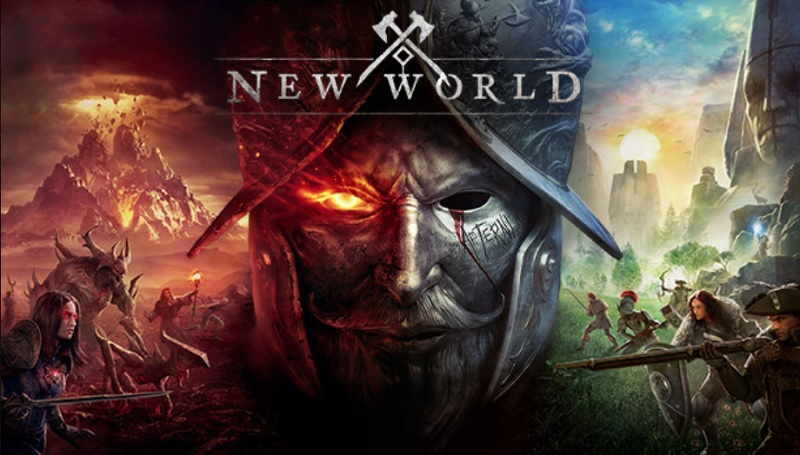 The download time for the latest New World Update 1.5.3 is set to begin at 11:00PM PT (6:00AM UTC) on June 14, which is the same time as the beginning of a new PvP season. Added to that, there are some PvP rewards changes for the PvP faction missions. These rewards will be more aligned with the rewards of Outpost Rush and Arenas.

This will ensure that players can focus on their favorite PvP activities instead of wasting time in quests and out of sync with PvP events. The New World Team Update also discusses some PvP-related fixes.

Check out the New World Update 1.5.3 Patch Notes below. 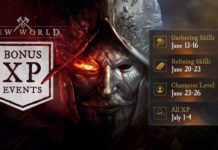 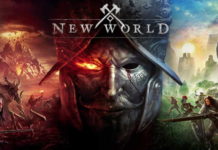 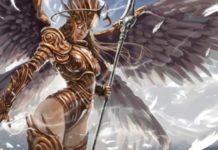