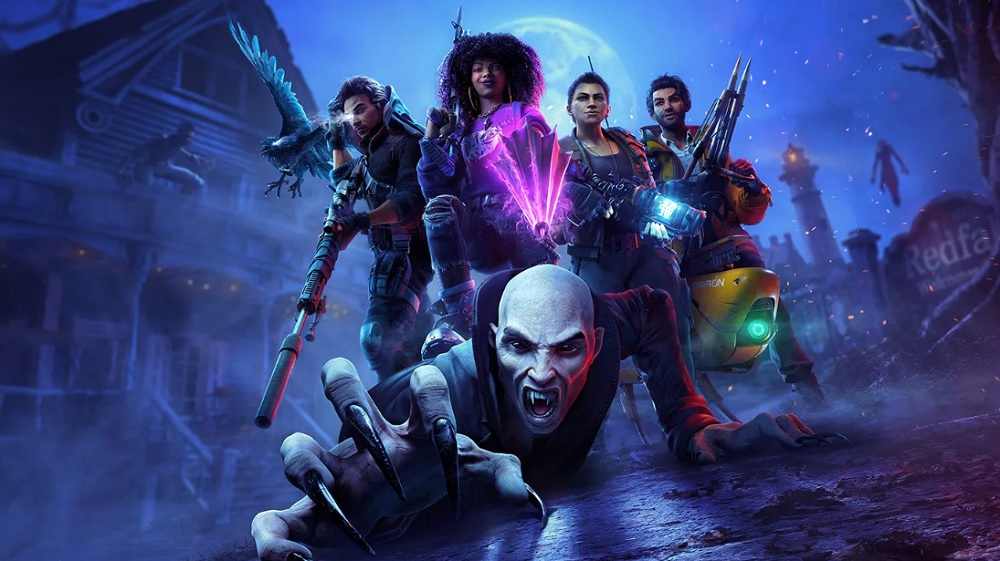 If you’re interested in Redfall, you’ve come to the right place. This article will talk about all the four heroes in the game, including DEVINDER “DEV” CROUSLEY, Layla Ellison, Jacob Boyer, and Remi De LA Rosa. I’m sure that you’ll enjoy the detailed look of these characters. However, if you’re not sure how to proceed, keep reading.

Originally from Wisconsin, Layla studied biomedical engineering at Redfall Technical University, and after graduation she was working at Aevum Theraputics. She then volunteered to participate in a medical trial at the facility, and developed telekinesis. She can now push objects in the world and even temporarily float above them. Another cool power that Layla has is a death ray umbrella.

The gameplay of Redfall has also been revealed in a new trailer. The trailer shows the game’s locations, and highlights the gameplay of Layla Ellison and the other four characters.

The game features a co-op style where players can play with other players, or they can play as the protagonists alone. The player can also take on hostile enemies within certain areas of the map. For the first time, the gameplay of the game is shown.

In the world of Redfall, Devinder “Dev” Crousley is a brilliant inventor and self-proclaimed cryptozoologist. He has traveled the world documenting strange phenomena and finding ways to make weapons to fight them. A self-styled “cryptid-hunter”, he’s gained some Internet fame as a result of his research and findings.

When he lands on Redfall, he’s trying to promote his latest book, “The Discreet Art of Killing Vampires” and has to fight the creatures with his knowledge and inventions. His “cryptid-hunting” skills have earned him a name and a coveted position as a renowned weapon modder.

Unlike other shooters, Redfall features unique characters and diverse gameplay mechanics. Different types of vampires can hinder the progress of the group, including the Angler, who sucks people to its heart with a psychic harpoon. Similarly, Smoker and Angler can use their telekinetic abilities to lure people away from their enemies.

In the new thriller, Jacob Boyer, a former sharpshooter joins the ranks of the elite private security force in Redfall. However, after separating from his platoon, he has become a rogue, hunting evil in the shadows. One of his signature symbols is a mysterious raven hovering overhead. The game has many compelling plot twists that will keep you guessing until the very end.

Players will take control of a team of four vampire slayers as they make their way through a dark, isolated town. Each member of the group has unique skills and weapons to help them survive the nighttime attack.

The game’s open-world environment is a perfect setting for players to collaborate and create the perfect vampire slayer team. Arkane studios is behind the previous successful titles such as Prey and Dishonored, and this newest game brings its signature gameplay to the co-op action genre.

Combat engineer Remi De LA Rosa is a member of the elite Navy rescue team. She has experience in combat and the world of science fiction. She has developed a robot companion named Bribon to fight alongside her.

The robot gets excited every time Remi succeeds, which makes her all the more determined to save the survivors of Redfall. Detailed gameplay and excellent graphics are just the beginning of Remi’s story.

Redfall is a highly anticipated game for PC, PlayStation 4, and Xbox One. The game is set on an island and features four unique survivors – Devinder Crousley, a cryptozoologist, Layla Ellison, a telekinetic student, and Remi de LA Rosa, a combat engineer. Aside from her combat skills, she also has a pet raven that she uses to attack vampires.

The game was first announced in the Xbox Bethesda E3 2021 showcase, but there was only a cinematic trailer of the game.

Check here all other latest gaming news and guides on Cyberockk.